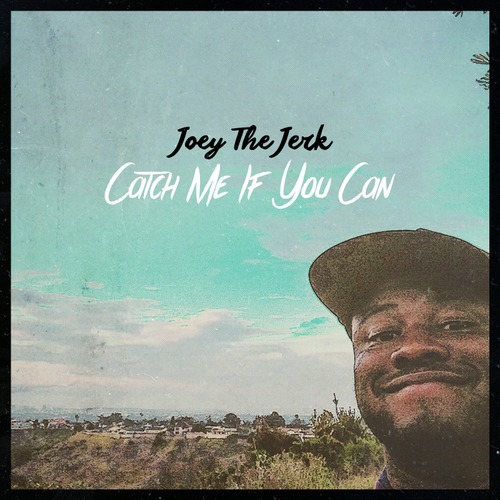 Joey The Jerk started his rap career in a freestyle session at lunch in high school. His interest in hip hop music led him to a Bible study in Los Angeles, where his rap career would be born.

A founding member of the Dove nominated, critically acclaimed, legendary hip-hop crew LA Symphony, Joey gained exposure by performing with the group at churches, bars, outreach events and Christian festivals around the nation and the globe. All the while crafting his skill and keeping true to his first love of music and artistry. While writing and recording, Joey spent 5 years serving as youth pastor for his church, where his love for ministry, preaching & teaching continued to grow.

As he steps into the scene as a solo artist he carries with him a mature perspective of growth as a husband, father, and man of God. With a heart to preach the gospel to the youth, and a sound that any hip hop fan cannot deny, Joey is allowing his light to shine in a new way.

His new album Catch Me If You Can will be out on Friday September 25, & Joey is making it available for free. He feels the word God has put on his heart needs to get to as many people as possible, & giving his music away for free was a great way to accomplish this task.

With a hot new album full of banging beats & poignant lyrics, a stage show that brings one back to the energy and excitement of his LAS days, and a word this world needs to hear, Joey The Jerk has positioned himself to make a huge impact on the scene!

Joey the Jerk’s Catch Me If You Can available for free download on September 25 at NoiseTrade and Bandcamp.