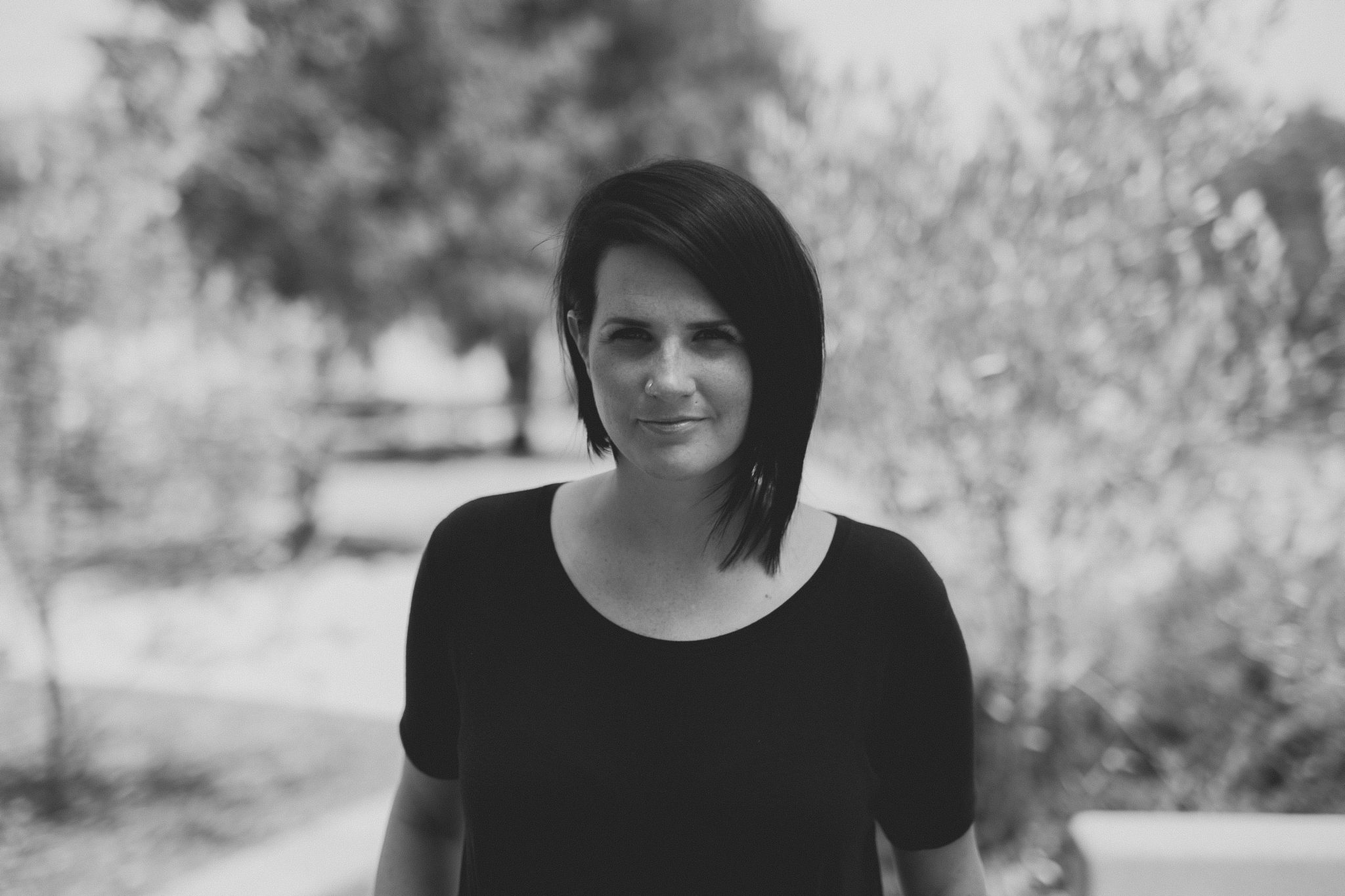 The idea to set sail for the album that became Brave New World began with Cook’s single, the title track to Bethel Music’s Billboard Top 10-selling album, You Make Me Brave. The message and process of writing this song gave Cook the permission and possibility to ask, “What is it like to live in a world without anxiety, a world absent of fear in the presence of perfect love?” For Cook, this has always been a hopeful phrase, a one day experience, but now, with the discoveries proclaimed through Brave New World, it becomes a reality. “This record was my journey chronicling and flag-shipping moments between me and the Lord where there was a benchmark of praise,” states Cook, as she invites the listener to step into the voyage with her.

The map for this journey was drawn long before this record was even an idea. Growing up in the middle of Canada with a farmer worship pastor for a father, the foundation of Cook’s early life was worship. Amanda had space to imagine, and her parents created an atmosphere for Cook to begin to practice her craft. As a young girl, music was an outlet and expression, but worship was a way of life. She knew that her life was directed unto someone else.

Still, there are things about the nature of God that are revealed slowly, and many of these revelations become declarations on Brave New World. The most poignant of these are sung through “Kind” and “Mercy.” Like Sundays as a child, these songs become markers along the voyage. They are pauses of praise, and they come in part through understanding who God is not. “Kind,” a song Cook describes as subtle and brooding, promises that God is not a powerful tyrant who operates like humans. Instead, He is kind like a father. For Amanda, these songs proclaiming the nature of God are personal moments of contemplative prayer declared from years of wrestling.

The personal passage across the sea is not without companions. The opening lines on the album from “The Voyage” were written as a gift from Cook’s dear friend, Steffany Gretzinger: “Speak, even if your voice is trembling. Please, you’ve been quiet for so long.” Similarly, Gretzinger trusted Cook with a song born out of her personal encounter and “Pieces” emerged, another bold declaration of God’s nature echoing, “You don’t give your heart in pieces/ You don’t hide yourself to tease us.” Along with Gretzinger, Cook also credits Bethel Music, Jason Ingram and Paul Mabury as critical members on the journey, saying that the album’s producers “Jason and Paul essentially pastored my heart through it.”

In addition to guiding Cook, Mabury co-wrote “Heroes,” a song about “dancing upon disappointment” from the perspective of rest. The rejuvenating rhythm compels a listener to dance and to remember the foundation of the movement. With this song, she describes God as the choreographer teaching us to overcome disappointment not by being strong enough, but by trusting and dancing. The dance becomes another characteristic of the Brave New World.

In “City of Hope,” Cook responds to the mercy and kindness of God by expounding on a passage in Isaiah: “He mends the brokenhearted and those people who were the brokenhearted become partners with him to actually rebuild broken cities. They become harbors. It is a partnership with humanity. He mends us so well that we become cities of hope, safe places for people that are broken hearted to come in and be mended. That’s what He has done for me.” The “City of Hope” that she crafts is a beautiful dwelling place. The gentle piano sets a tranquil space for the song to breathe and grow, while Cook’s lilting vocal expresses timid joy that becomes strong. 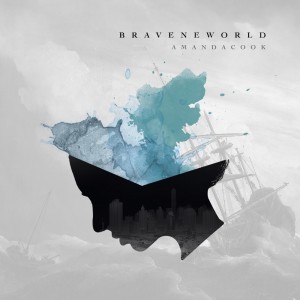 Like the sun setting over the ocean, this album is art. Referencing Madeleine L’Engle, who states that art is meant to provoke us to ask the right questions, Cook hopes that through Brave New World, listeners will feel invited, provoked even, to question. Like art has done for Cook, her hope is that these questions will awaken the desire to know Him and to be known by Him. Thus, the album is intentionally crafted like a painting made with strokes of melodies and chords. Much like Cook had space to dream as a child, there is room in the music for pause, reflection, praise, and even imagination.

Cook eloquently summarizes her vision for Brave New World: “If we were on a ship in the ocean every water drop in that ocean is a testimony of his nature and his goodness. The vastness of that picture is what I want people to encounter in this album. These songs are droplets, and they are precious to me, because I’ve spent time in that water. I hope that these water droplets invite people in. We have a kind God, a merciful God, a God who doesn’t hide his heart in pieces. I want to expose the little pieces I know in my heart to be true.”

The sea of droplets and truth carries the vessel of friends and community to a bold destination, a place where peace prevails and declarations of God’s are an anthem.