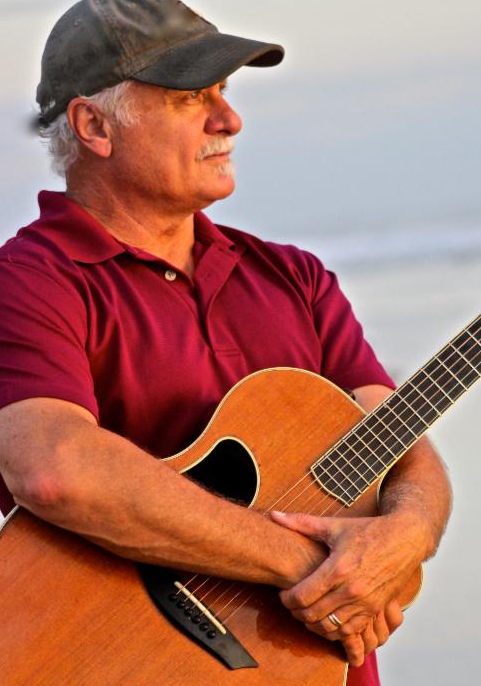 Multi-Dove Award winning singer/songwriter/worship leader Billy Sprague is set to return for a pair of appearances on Cornerstone Television Network this week. On Tuesday, September 15, 2015, Sprague will perform and share the stories behind his songs on the network’s newly launched program, More Than A Song. The episode airs at 10 a.m. E.T., and again that night at 9 p.m.

On Thursday, September 17, Sprague will appear as a guest on the network’s flagship show, Real Life. In addition to being interviewed by the show’s hosts, Sprague will perform music from his recently released CD, Songs in the Key of Awe. Viewers can watch the live broadcast of Sprague’s appearance at 9 a.m. E.T., followed by rebroadcasting at 1 p.m., 8 p.m. and 1 a.m. E.T. or online at ctvn.org.

A true family affair from start to finish, Songs in the Key of Awe features vocals by Sprague’s daughter Willow, his son Wyatt on djiembe, photography by his wife Kellie and joyful encouragement from their young son Sawyer. Sprague also tapped the formidable talents of guitar virtuosos Phil Keaggy, Dave Beegle and Dan Dugmore along with respected Nashville producer Jim Frazier to create an unforgettable listening experience.

While Songs in the Key of Awe is jam-packed with great songs, Sprague encourages listeners to experience the whole album from start to finish. “From the opening sound of a bird taking flight to the final notes of “Reflection in A,” the songs, pace and spaces are intended to create room to ‘breathe deep of His grace’ as one song lyric puts it,” he muses. “I pray this music helps amplify your awe of the Lord, His creation and redeeming touch on your own grace story.”

One thing so gratifying to Sprague about Songs is the Key of Awe is that the music was created “not primarily as an artist,” as he puts it, “but as a worshipper and worship leader of a local community of faith, doing life together. Another community of faith through Kickstarter, helped make it happen. To me that’s beautiful.”

For more information about Sprague and Songs in the Key of Awe, visit billyspraguemusic.com. 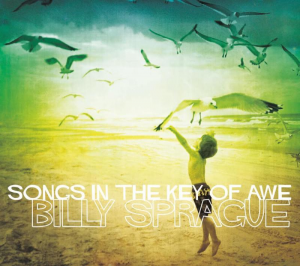 Multi-Dove Award winner Billy Sprague is an accomplished songwriter, performer, author and recording artist. His songs, which include the classic “Via Dolorosa,” have been recorded by such well-known artists as Sandi Patti, Debbie Boone, BeBe & CeCe Winans, Susan Ashton and John McDermot.

He currently lives in New Smyrna Beach, Florida. with his wife, Kellie, and their three children, Willow, Wyatt and Sawyer, and their dog, Lucy Loo Hoo.

Sprague’s latest recording project, Songs in the Key of Awe, is avaiable on iTunes, at billyspraguemusic.com, now at retail outlets.

About Cornerstone Television Network, Real Life and More Than A Song:

Cornerstone Television Network’s flagship program, Real Life, is a unique Christian television show that combines music, interviews, and engaging weekly segments. “Our goal is to entertain and inspire both people who attend church and those who don’t,” states Cornerstone’s president, Don Black.

Cornerstone Television Network’s innovative new show, More Than A Song, allows viewers to get up close and personal with their favorite Christian music artists, as they share the stories behind the songs and the “God Story” in every note of their music and their testimonies. More Than A Song is designed to inspire, encourage and entertain!

Cornerstone Television Network is a viewer-supported ministry that reaches 5.8 million homes in the U.S. and and throughout the Western Hemisphere. Airing 24 hours a day, seven days a week, Cornerstone Television Network programs are broadcast to more than 100 affiliate stations nationwide through SkyAngel and Glorystar, as well as online at ctvn.org.