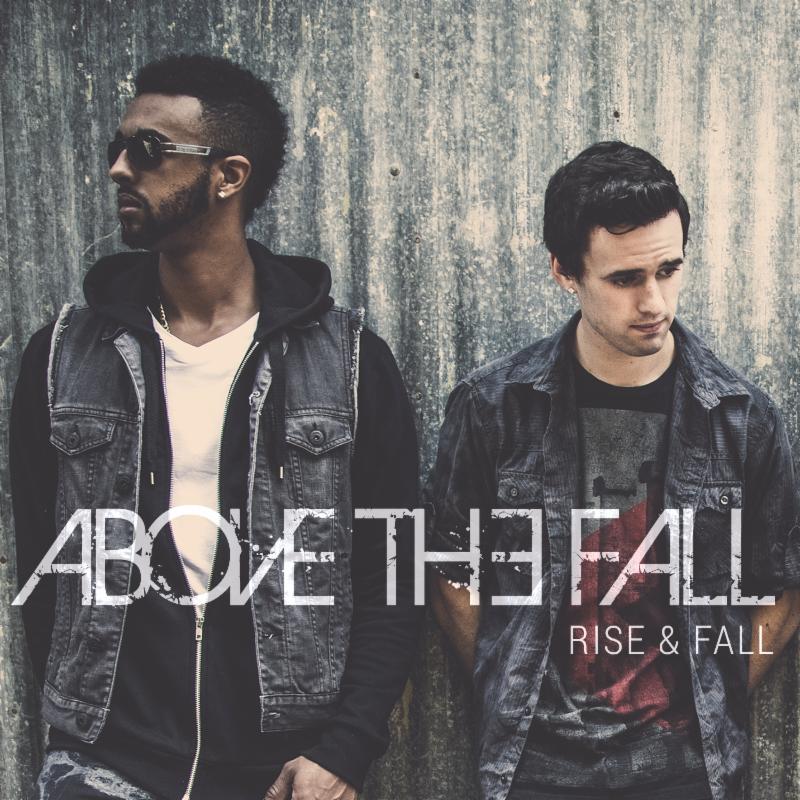 Above the Fall Drops Follow-up Single to Christian Rock Radio

Dynamic pop/rock band Above The Fall is set to impact Christian rock radio with their sophomore single, the intense rock anthem, “Brace For Impact,” which goes for adds this week. The new single is the follow-up to Above The Fall’s infectious debut radio single, “Hands in the Air,” which captured the interest of disc jockeys and fans alike when it released in February 2015.

Known for their energetic and creative live shows, Above The Fall called on Grammy and Dove Award nominated producer Billy Smiley to help capture that energy on their debut EP, Rise & Fall. The result is a six-song power pop/rock confection that dares listeners to stay in their seats.

Rise & Fall released April 28, 2015 from Cul de Sac Records. The project, which is distributed by Elevate Entertainment, kicks off with the band’s rambunctious debut radio single, “Hands in the Air,” then cranks up the intensity even more on the decidedly rock anthem, “Brace for Impact.” Above the Fall pulls back for a more intimate and introspective tune with “Best of Me,” but jumps back to their rock ‘n’ roll roots on “Moving On.” The title track segues effortlessly into the EP’s closer, “Another Yesterday,” revealing a band that is equally at home playing plaintive, confessional worship music or peace evoking acoustic ballads as they are playing high energy rock songs.

Whether rocking the house or pulling back for more intimate musical moments, Above the Fall gives fans a reason to celebrate by infusing their debut EP with the same dynamic energy that fuels their live shows.