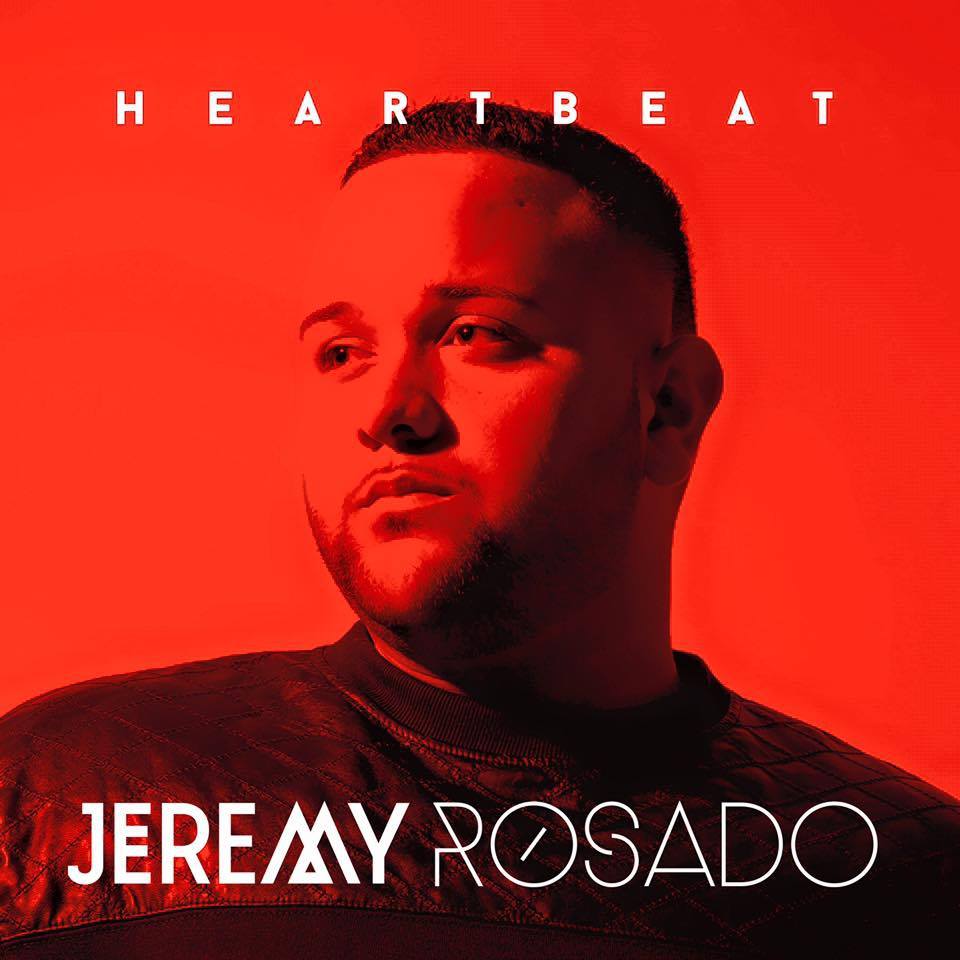 The American Idol alumni Jeremy Rosado released his much anticipated debut album today. The album’s entitled Heartbeat and is available on all digital sites now.

Jeremy Rosado came from a big Puerto Rican family who loved celebrating together and Jeremy was the singer, the first one to be musical in his family. From a young age he sang for family events, and then one day he saw American Idol on TV and set a goal to be on it. After four separate auditions, Jeremy thought he might give up on the dream. But one more opportunity came around, but it was formidable: beat 12,000 who showed up that day for the American Idol Season 11 audition in Savannah, Georgia. Jeremy not only made the cut that day, but captured the audience and finished the TV show finalist #12 alongside roommate Colton Dixon, and as a favorite of Jennifer Lopez. “Jeremy has one of the most beautiful voices I’ve heard,” said Ms. Lopez.

Since the show, Jeremy has been working hard touring, teaching, leading worship at his church, and even refining his already-jawdropping voice. In 2013, Jeremy released the single “Don’t Be Afraid” with good friend Pablo Villatoro, formerly of Group 1 Crew. And after a year of writing in Nashville, he teamed up with Aaron Rice (producer for tobyMac, Mandisa, Jason Castro, Jaci Velazquez) to create his new album “Heartbeat” available on Save the City Records through Provident Distribution.