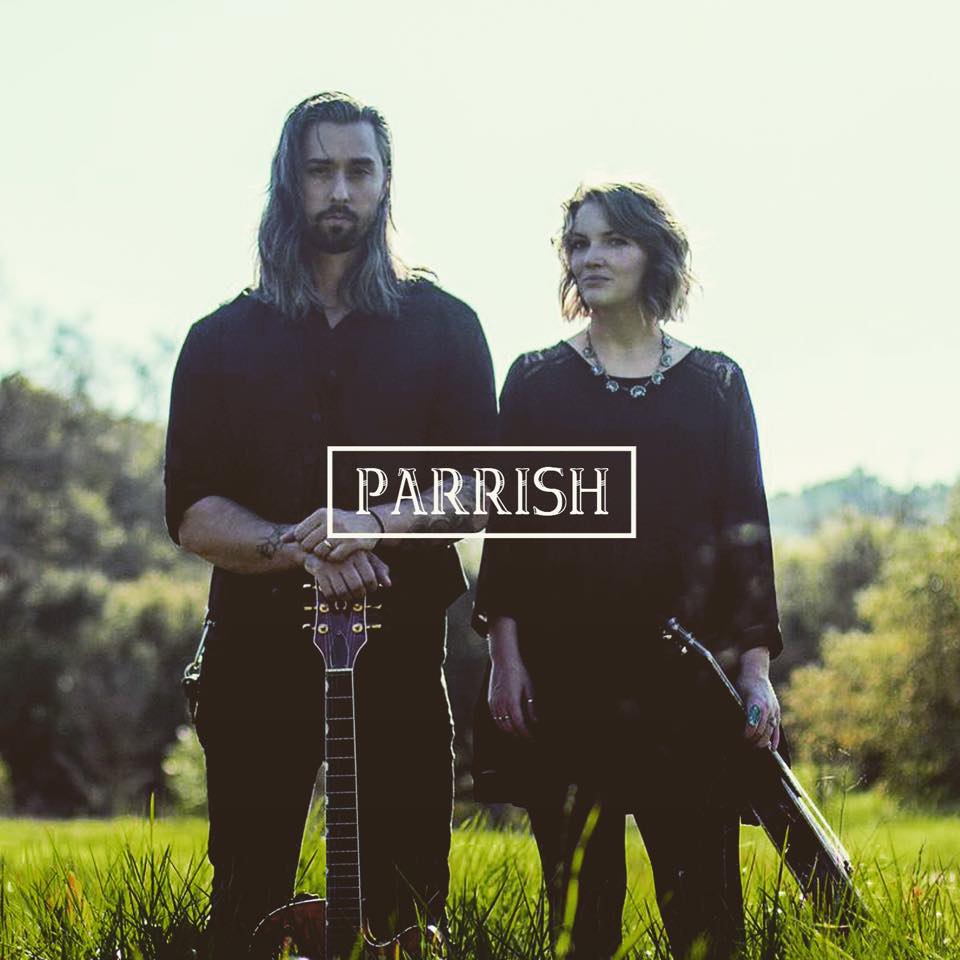 The independent husband and wife worship and songwriter duo from Napa Valley, California PARRISH released their PARRISH EP for free download earlier this year in June. The EP, which can also be bought on iTunes here, can be downloaded at the Noisetrade link embedded below. The EP’s description from Noisetrade can be found directly below, and the music video for “Death Was Buried In Its Grave” can be found below as well.

Parrish is the musical project of Nate and Rachel Parrish. These songs are the culmination of both the struggle and victory they have experienced in their lives together. In styles varying from the upbeat folk sing a long “In the Storm” to the country inspired cover of the classic hymn “Nothing but the Blood”, Parrish tells the story of hope and redemption for all at the cross of Christ.

PARRISH’s Facebook Bio:
Nate and Rachel met in 2007 in Modesto CA at Calvary Temple Worship Center (Now called “The House”) while Nathan was playing Guitar in worship band, Worth Dying For. They were Married in 2009, and moved to Sacramento CA in 2010, where Nathan joined Kingdom, and Rachel Graduated with a Bachelor’s Degree in Music from William Jessup University. They now in live in Napa, CA where the ride bikes and drink coffee all day.