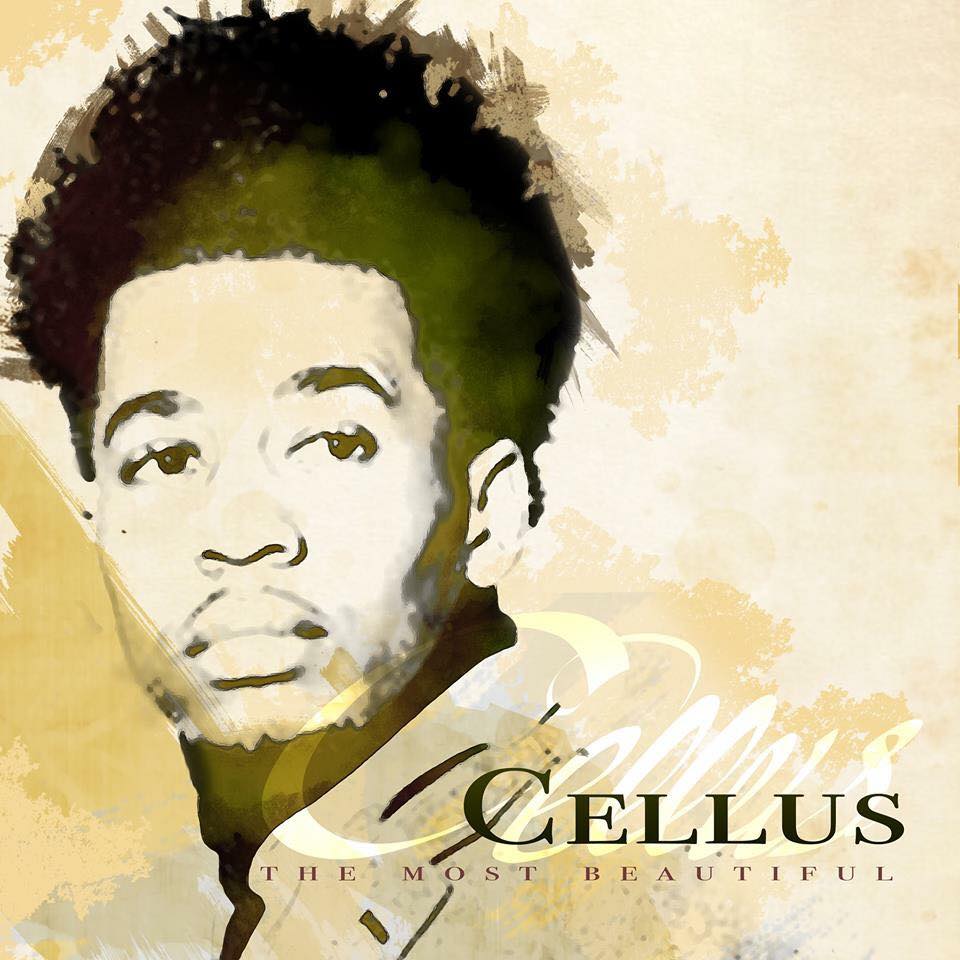 “CAT-O-RACKS” is the latest visual from the debut album The Most Beautiful, arriving just in time to heat up your summer. The video – directed by Will Thomas & Rachel Davidson – is an artistic interpretation of one of Cellus’ greatest musical creations. Stepping away from his traditional performance-based visuals, Cellus Hamilton breaks the mold by introducing a hidden vocal talent & first cinematic visual. “CAT-O-RACKS” boasts a dynamic production collaboration between Mykal Riley & Cellus Hamilton – intensifying as the “blind” symptoms increase. Conceptually combining the themes of blindness, lust, and faith, Cellus Hamilton gives the world his most cinematic visual ever.

As if all this weren’t enough, the Atlanta artist also rereleased his album The Most Beautiful, which was recently removed from many digital retailers due to a trademark dispute. The Most Beautiful is now available online with select retailers and will be reappearing in all music outlets under the name Cellus Hamilton. Be sure to buy your copy today.

Buy The Most Beautiful on iTunes here