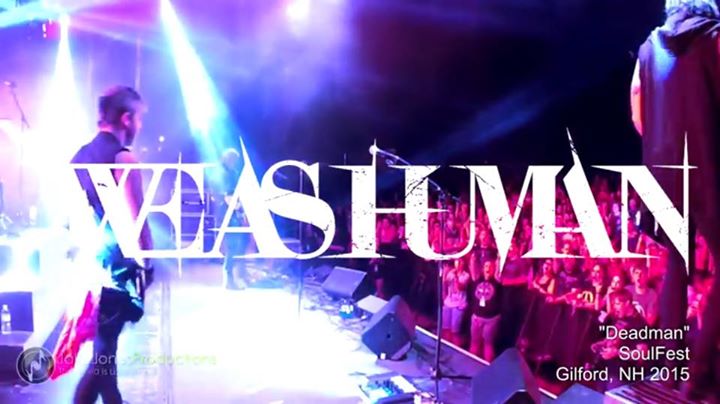 To celebrate their “Dead Man” song being nominated for “Rock Song Of The Year” for the upcoming 26th annual Dove Awards, We As Human collected fan footage of them performing the song and have put together a live performance video which can be seen above. The video is from their performance at Soulfest 2015.