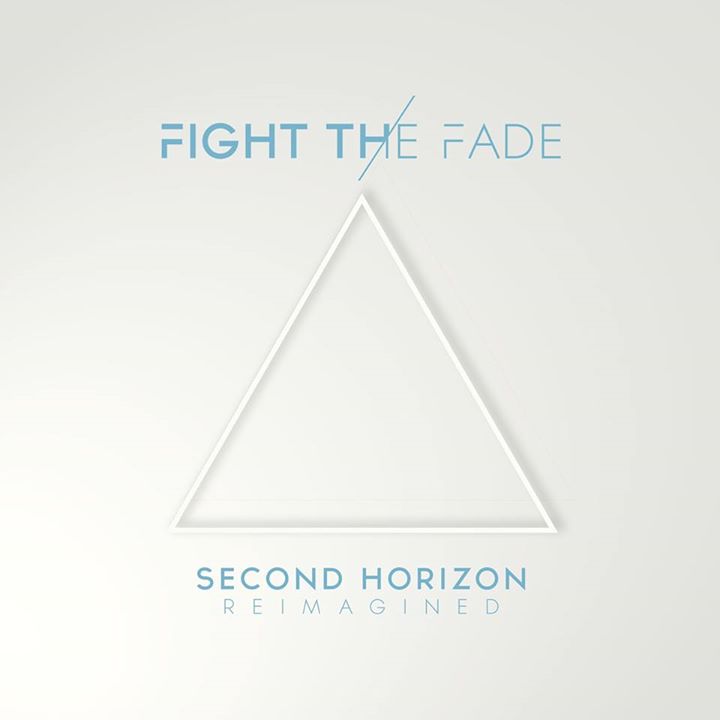 Fight The Fade released their Second Horizon album in May last year. They have just announced via their Facebook Page that they will be releasing Second Horizon Reimagined on September 11th.

The band said about the album, “Reimagined comes from the creative desire to do something different. We wanted to take these songs and “reimagine” them in new ways. Using everything from acoustic guitar and piano, to many different forms of percussion, electronics, cinematic orchestral sections, and so much more.”