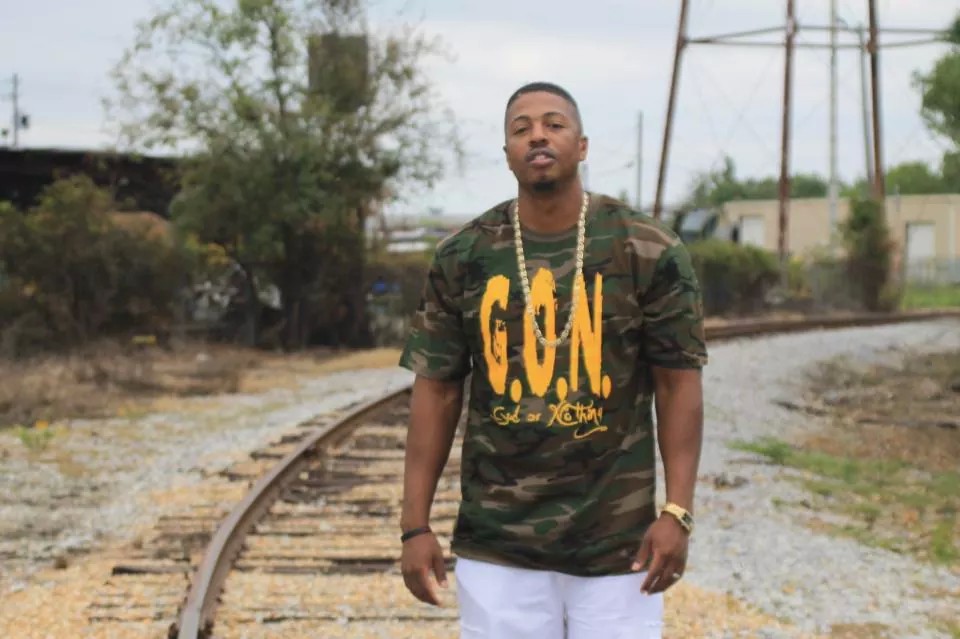 The popular single “I Love It” produced and performed by  Montgomery, Alabama-based musician Dru Toney is now available on national digital platforms such as iTunes and Amazon. The song, featuring fellow Montgomery artist II Samuel, has been performed at several events throughout the city leading up to the Aug. 14 online release.

Always a crowd-pleaser, the hip-hop song “I Love It” gives insight into Dru’s lifestyle as a Christian and his refusal to compromise his beliefs in order to fit in with the crowd.

“I know the love is there, but some of the homies distanced themselves from me,” Dru recalls. “I saw it happen more than once. So it became evident to me that my life is a light – not just my words but my life.”

This song has received much praise from people who have already listened to it calling the song “inspiring” and “awesome” and from those encouraging him to “keep up the good work”.

“I pray that after listening to the song people are unashamed of God and His Love,” Dru said. “I hope they realize that’s the purpose for their existence and nothing can separate us from experiencing His love but us.”

Buy I Love It:
iTunes | Amazon

About Dru Toney: Dru Toney grew up the son of pastors in Montgomery, Ala. and is currently the  worship leader at the same church where his father still  serves: Faith in God  Temple. Although Dru is gifted and has strong knowledge of the teachings of the Bible, his life’s journey is one filled with failed expectations, heartbreak and legal troubles. It took being arrested and facing serious charges to finally surrender his life to God. Now as a husband and father to two children, Dru is making the most of his second chance by preaching the Word of God and sharing His goodness through song.