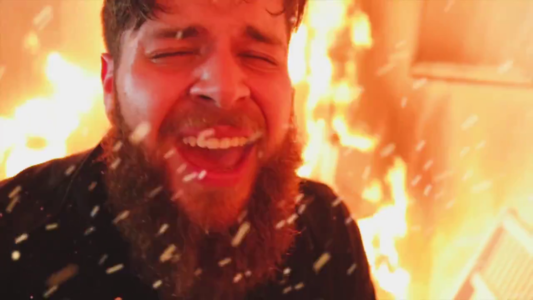 For A Season Release Fiery “Courage” Music Video; I Will Wait Album Out 8/25

For A Season have just released the music video to their new song “Courage.” “Courage” is off their upcoming debut full length album I Will Wait which is set to be released August 25th. The album’s cover and trailer can be seen below. 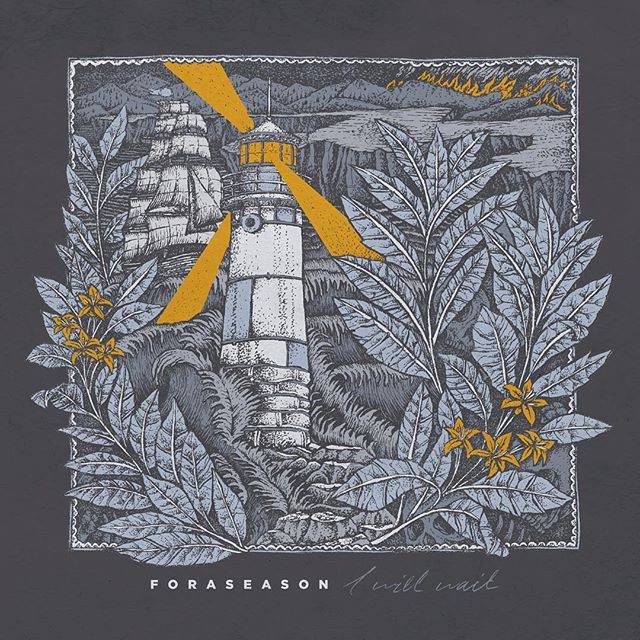