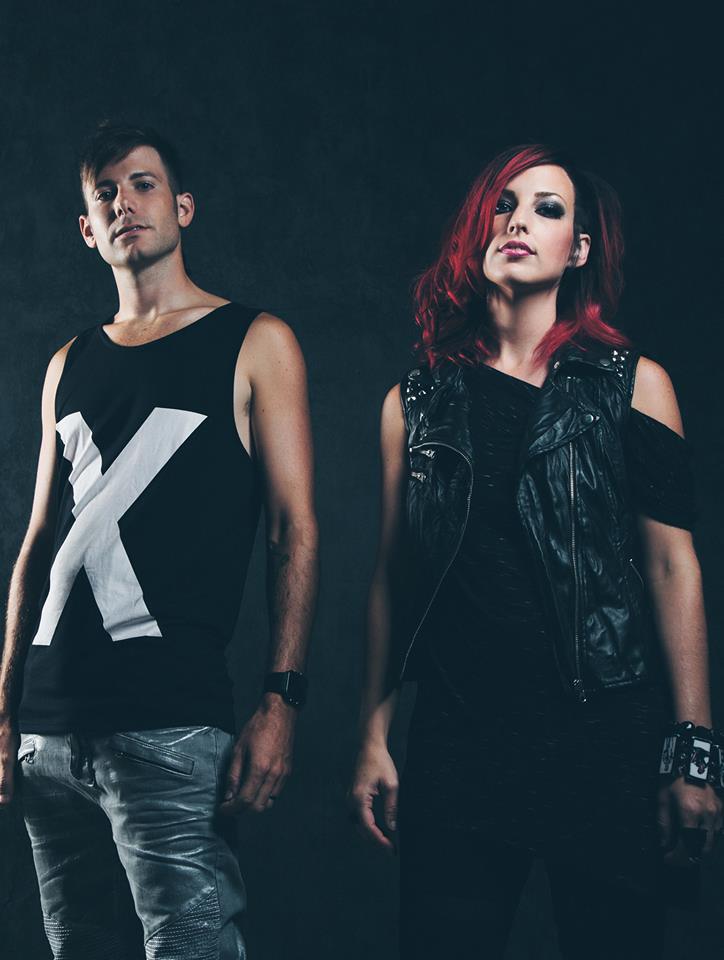 LNYX, an electro-pop group made up of husband and wife duo Scott Taube and Brittany Furse-Taube, will be releasing a new song August 18th. The song will feature a “super talented Latin American DJ” and will be accompanied by a video. That, and the partially revealed single cover in the embedded song announcement below, is all we know so far so be sure to “Get Plugged In!” to their social media accounts, and ours, below to stay wired in to any updates.

Who’s ready for new music? August 18th we’re releasing a new song along with a video. It’s a LNYX collab with a super…

Read our review of Captivate here.