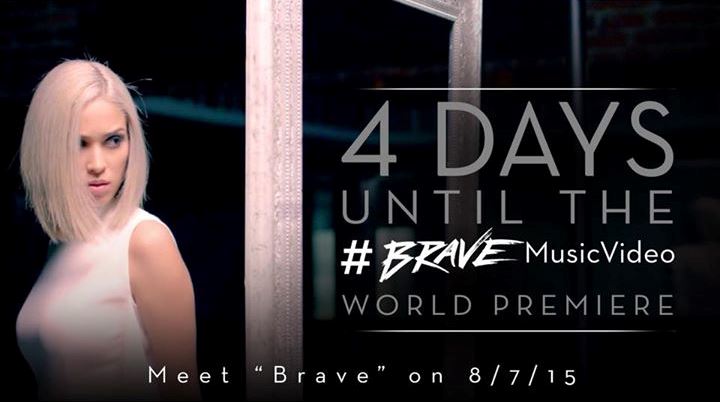 Just over a year after releasing her sophomore album Brave, Moriah Peters is set to release her first music video for the album’s title track on Friday. Make sure you “Get Plugged In!” to Moriah’s social media accounts, and ours, below so you don’t miss it.