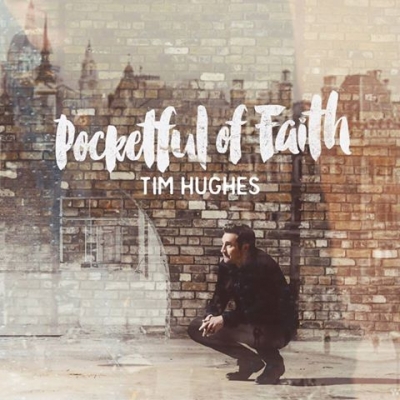 Pocketful Of Faith is the new studio album from Dove Award winning worship leader and singer/songwriter Tim Hughes which releases worldwide this Friday July 17th. Leading up to the album’s release, Tim Hughes is sharing the story behind key songs from the album, as well as the dreams and vision for their potential impact on both the local & global Church. The 4th of these is a look at the story behind “Hope & Glory” and can be seen above.

Fans who pre-order Pocketful Of Faith on iTunes get an immediate download of “Only The Brave.”

Missed the story behind the album’s title track, “Only The Brave” and “Sky High”? Watch those here, here and here respectively.