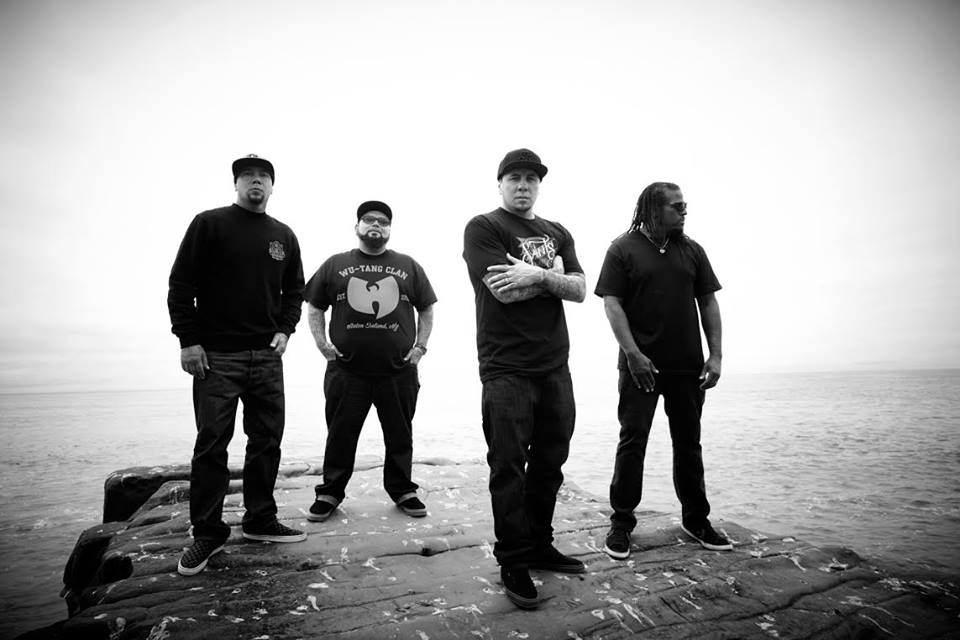 In this second week of #7WeeksOfPOD, we continue our coverage with the next installment of my top 50 tracks. Last week I gave you all a lengthy intro, so this time around I’ll just dive in with my picks.

“Teachers” is a heavy rocker set in a fast ¾ time signature. While the head-banger is hidden near the back end of Testify, it’s one of the stronger songs from the already-fantastic album.

Somehow the Southtown boys find a way to weave a softer, more melodic riff into an otherwise-unrelenting hardcore tune. While the riff does eventually intensify in the bridge, this is for only a fraction of the song. Needless to say, “Run” shows that the band knew what they were doing, even as early as their 1994 debut.

The eerie intro sets the tone for a crushing metal tune, which features guest vocals from Helmet’s Page Hamilton. Hamilton’s contribution to the song can be heard throughout, but really shines through in the slowed-down bridge.

The closer on the band’s 2003 self-titled effort showcases dueling guitarwork from Jason Truby and the legendary Phil Keaggy. “Eternal” may be completely instrumental, but that’s only because the guitars speak for themselves.

Originally an instrumental from the Warriors EP called “Sabbath,” this 5/4 jam may be a change in time signature, but by no means is it a change of pace. In fact, “Follow Me” is among the highlights from The Fundamental Elements of Southtown.

The final track from When Angels & Serpents Dance is one of the most underrated songs from perhaps the band’s most underrated major label release. “Rise Against” sees Marcos Curiel’s guitarwork at its finest. Meanwhile, Sonny Sandoval’s powerful lyrics add to the somber mood set by Curiel.

In the meantime, let me know what you think of my list so far in the comments below. After all, what’s an opinion that can’t be expressed? Connect with us on social media to further the conversation with the hashtag “#7WeeksOfPOD.”