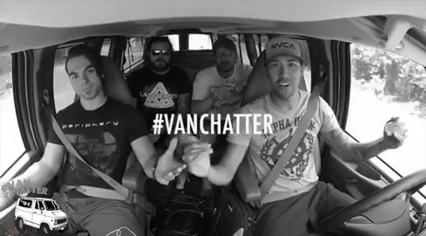 As we revealed last month on our Facebook page, Random Hero have started their #VanChatter series. The series, as you may have guessed, features Random Hero chatting in their van (go figure!) about a whole host of subjects, answering fan questions as they go. If you have a question you’d like the band to answer, simply comment on one of their VanChatter posts on social media/tweet them with it. The links to the first 3 episodes can be watched below and be sure to “Get Plugged In!” to Random Hero’s social medias below, and ours, so you don’t miss the next episode.

In case you missed it, Random Hero recently released their new anti-suicide themed music video for “Not Alone” off their latest album Oceans Of Change. The video’s below. 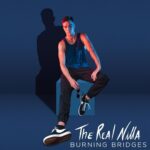