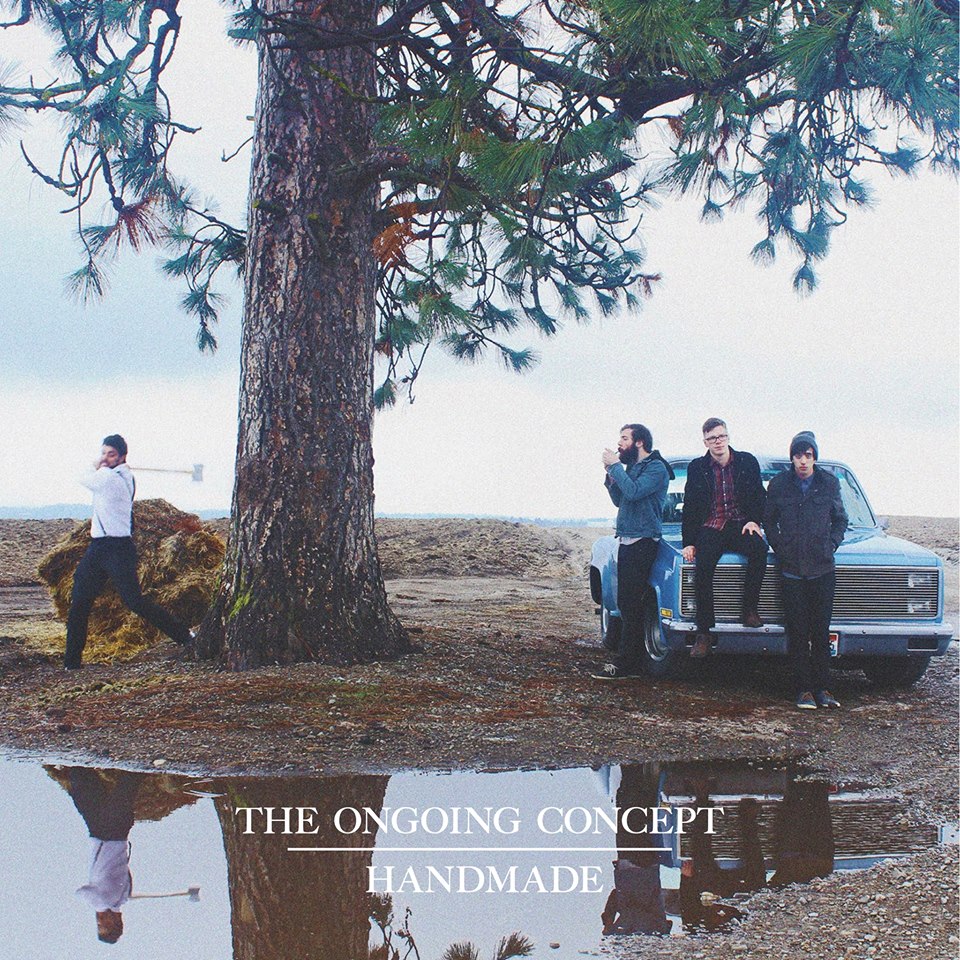 The Ongoing Concept Talk About Building Their Instruments

“one of the most fascinating, unique young forces in heavy music”-Metal Hammer

“sets the bar high for records, both DIY and major label-produced, to come.”-New Noise Magazine

In a newly released Gear Gods feature, The Ongoing Concept discuss building their own instruments. For their new album Handmade (Solid State Records), the Idaho based quartet did just this feat, including guitars and drums (as well as their own cabs for touring).

When the album was initially announced with this tidbit of info was it was met generally with disbelief and cynicism. However The Ongoing Concept’s series of videos detailing the process has spread through the music media and social media at a rapid pace.

Now the Gear Gods feature details a lot of the actual process and mindset of this trio of brothers plus one childhood friend.

Read the Gear Gods feature on The Ongoing Concept Here

In addition to the novelty of the instruments the band are entirely self-contained including producing the album in their house, designing the artwork and filming their own video. Pertaining to the latter, the band even went as far as to film the video for the single Unwanted while performing!

Read our review of Handmade here. 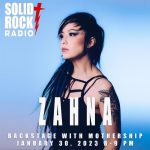 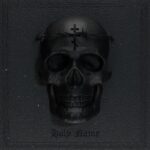 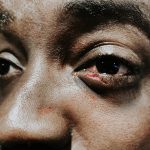 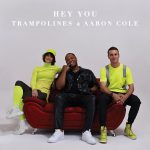 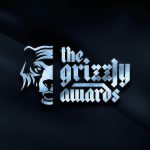