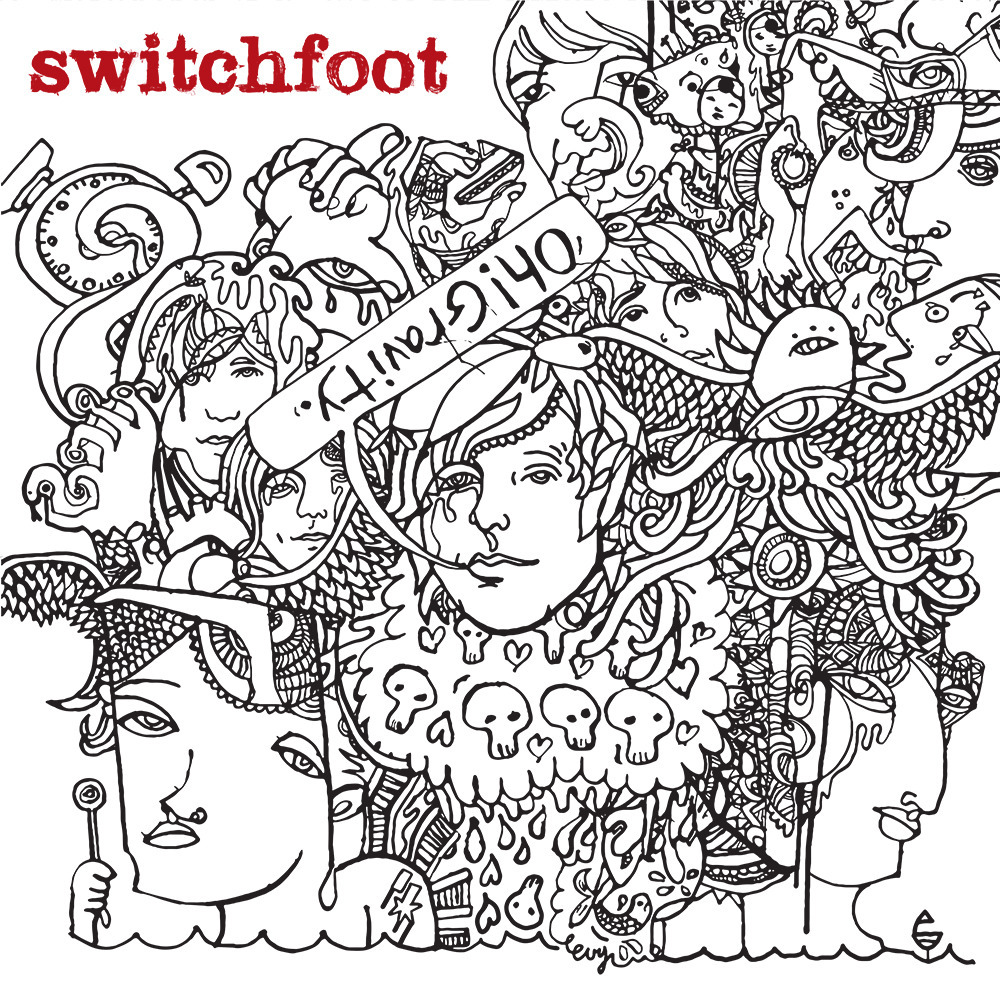 Switchfoot’s ‘Oh! Gravity’ To Be Released on Vinyl on August 4; Now Available For Pre-Order

Switchfoot’s sixth album, 2006’s ‘Oh! Gravity,’ will be reissued on vinyl on August 4 via SRCVinyl.

The album is now available for pre-order here.

The concept of the album originally began as a short EP recording. Lead vocalist and main songwriter Jon Forman said: “We weren’t trying to achieve anything; we just set out to make music for ourselves,” On a break from touring, the band found that they had more than enough time to record additional songs, and decided to put together a full-length LP, which at the time of its release they called their most “sincere” effort yet.

Faust, Midas, And Myself

Head Over Heels (In This Life)

Let Your Love Be Strong