The artist formerly know as JT sent out an eblast earlier today with a series of announcements. The eblast is copied below…

No you’re not reading it wrong. I’m changing my artist name.

I came out with my album and mixtape last year under my now retired rap name “JT” lol. The reason I’ve retired the name is not because there’s some deep philosophical meaning behind it. Simply put, TOO MANY ARTIST HAVE THE NAME JT. For instance, Justin Timberlake. Need I say more?

I was randomly thumbing through twitter the other day and I ran across another christian rapper with the same exact name, “JT”. I said to myself that this is the straw that broke the camels back. No more shall I be called “JT”, from now on I shall be called “Joshua”. (I tried to make it sound deep, did it work?)

Any who, Joshua is my first name. I didn’t want to do the whole first name last name thing because everyone is doing that, so I went with just “Joshua”. You like?

Last year in 2014 I was praying about what direction to go in in 2015. I’ve been doing music for so long and honestly contemplated on still doing music at all. I had some things to consider since getting married on March 1st (which has been amazing by the way!). But one thing you know is if you’re an artist, music is one of those things that if you love it, you can’t stop doing it even if you wanted to. I truly enjoy music, but after some heavy thought music would take a back seat in my life in 2015 and another passion would arise, writing.

I’ve been working extremely hard none stop since the beginning of the year and I’m super excited to announce that my first book, “The Power of Vision: See Your Way to Success by Focusing on the Unseen with Your Eyes Open” is releasing this summer!

I have some super dope things coming up late summer, and I would be overjoyed if all of my fans, family and friends celebrated with me. I’ll be releasing the date for the book release and signing soon, as well as the tour in the fall, that’s right I said tour! Sounds crazy right?! Me on a book tour, who da thought haha?!

I never imagined that I’d write a book this soon. Maybe when I got old, but not at the ripe young age of ____ (if I told you I’d have to kill you lol). But it happened, and it’s a true testament that you should never doubt yourself, or what you could do, ever. You really don’t know your limits until you test them.

Oh and one more thing! I’m giving away the first chapter FREE. All you have to do is visit my new website to get it. I guess I also forgot to mention that I released my new blog website TODAY. As of right now you can go visit and browse my site at http://www.launchyoung.com/ 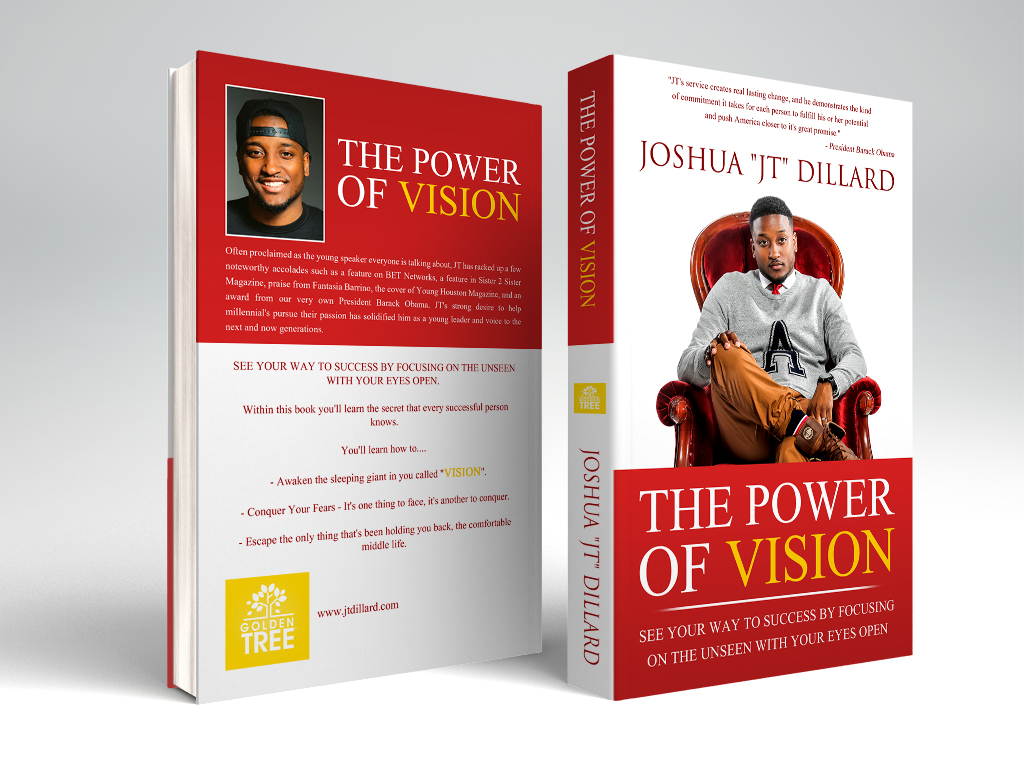 I have more updates and dope stuff coming soon so make sure you stay connected by signing up on http://www.launchyoung.com/, see you soon, thanks and much love.