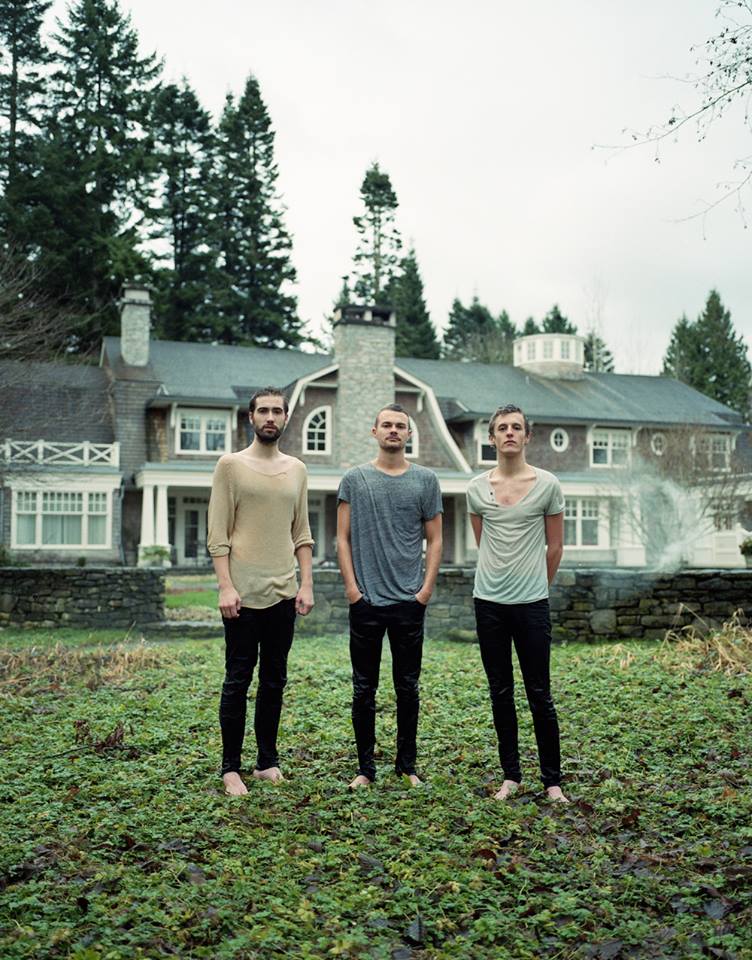 We Are The City Premiere “Friends Hurt” Video

Vancouver, Canada based trio We Are The City have released the music video for their song “Friends Hurt.” You can watch the video on YouTube or Vevo, or watch it above.

Earlier this year Tooth & Nail re-released We Are The City‘s album Violent in the US. Violent features the songs “Friends Hurt,” “Baptism,” and “King David,” along with other songs that exemplify their experimental pop/rock style.