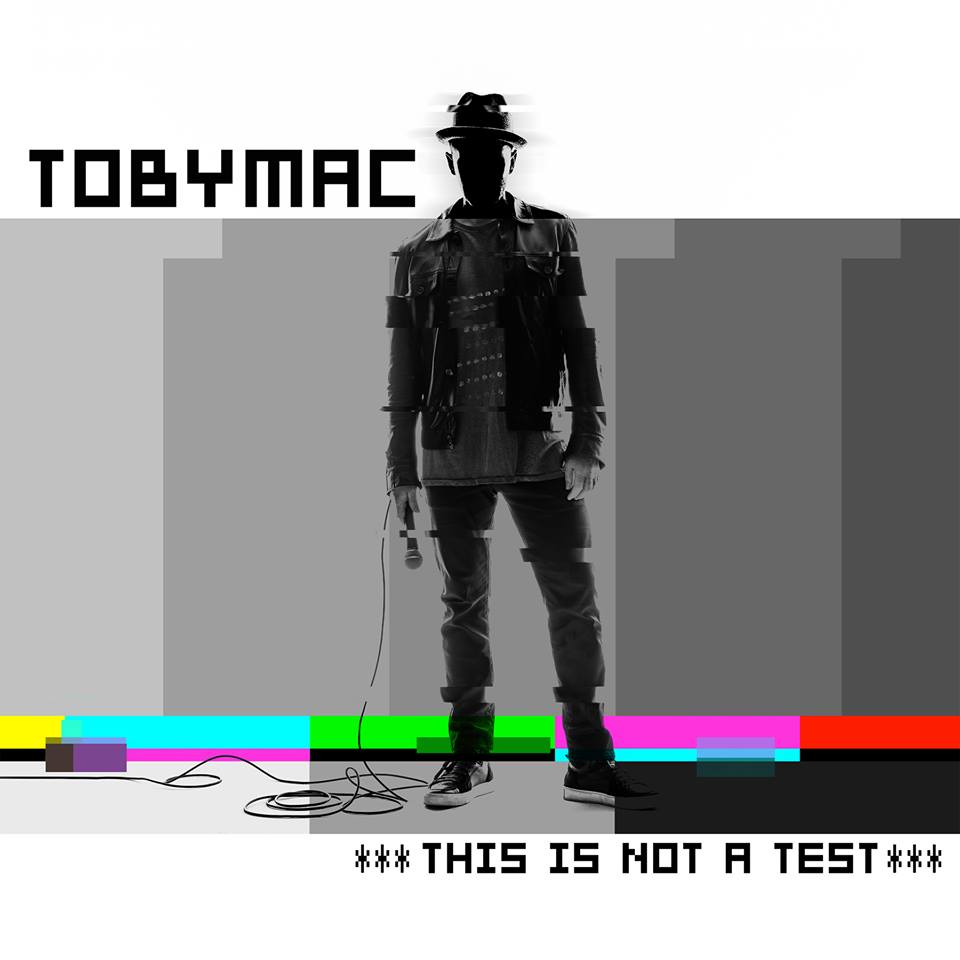 TobyMac Unveils ***This Is Not A Test*** Tracklisting; Features Include DC Talk

Yep, you read that right, track 10 of TobyMac’s upcoming album ***This Is Not A Test*** will feature DC TALK!!!!! (Sorry, we can’t contain our excitement!!). We all had our suspicions/fingers crossed when Toby posted a picture with Michael Tait in the studio back in February followed by a picture with Kevin Max in the studio the day after, but now it’s confirmed – DC Talk have reformed at long last, if only for one song (for now!). ***This Is Not A Test***, which releases August 7th, also includes features from NF, Capital Kings, Ryan Stevenson and more. The full tracklist, which was revealed through Twitter from some diverseCitizens earlier today, can be seen below. Which tracks are you most looking forward? Let us know in the comments below.

Buy Beyond Me:
iTunes | Amazon | GooglePlay