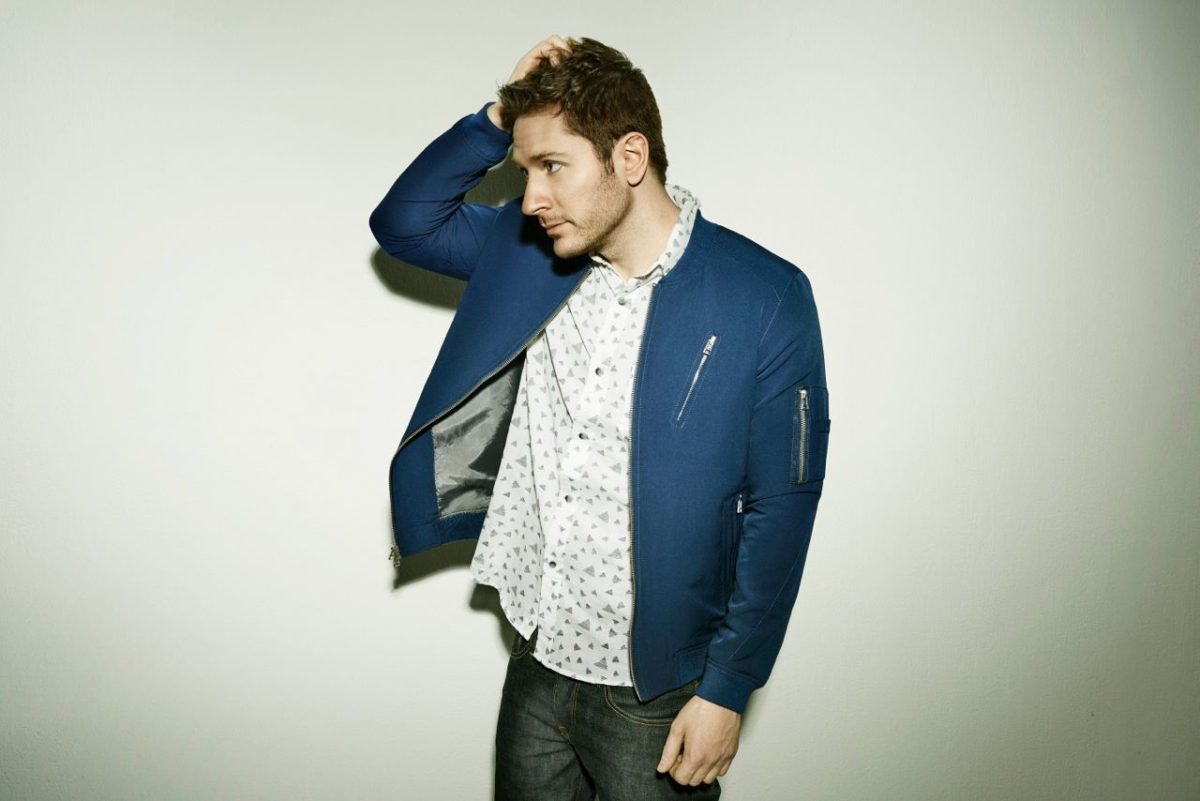 A smidgeon over two weeks after rolling out the lyric video for his new single “Verge” featuring Aloe Blacc, Owl City has today released the music video to it. The video is currently premiering through Yahoo! music and can be seen here (and now above too). (If Vevo isn’t available in your country don’t worry the video will be out everywhere tomorrow!)

“Verge” is off his brand new album Mobile Orchestra which will be released July 10th, with pre-orders available now. Fans who pre-order now will get three instant grat downloads, “Verge,” “You’re Not Alone (feat. Britt Nicole)” and “This Isn’t the End.” More tracks will be unlocked soon.

The lyric video for “You’re Not Alone (feat. Britt Nicole)” and the official visualizer for “This Isn’t the End” can be seen below, as can the Mobile Orchestra album artwork, tracklisting and pre-order links.

Which track are you most looking forward to hearing? Let us know in the comments below. Also be sure to stay “Plugged In!” to us for the latest information and updates on Mobile Orchestra as and when they happen.