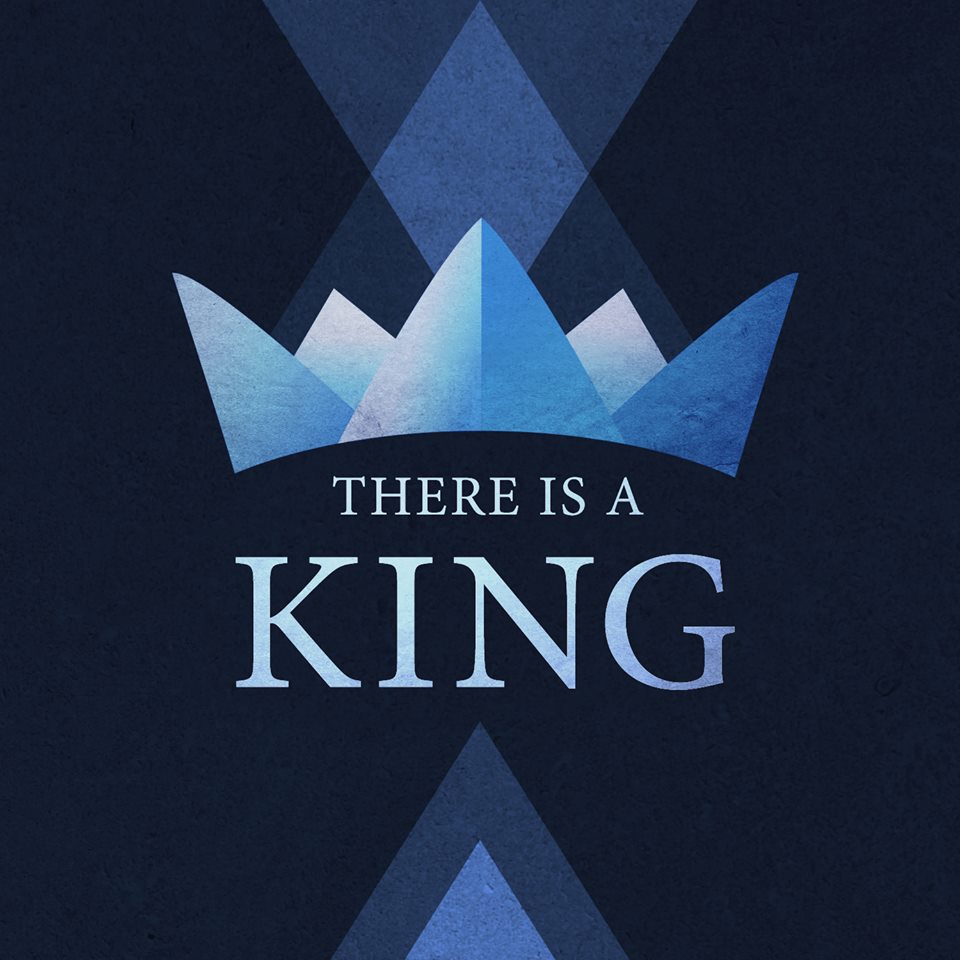 Released on May 19, “There Is a King” premieres as the second of four singles from the upcoming album, SOAR, from Influence Music.

A slow-building anthem echoing the redemptive power of Jesus, “There Is a King” was written by worship leader Zach Loomis, a native of High Point, North Carolina, “‘There Is a King’ is a declaration of the greatness of God,” says Loomis. “It is a response to Him for conquering the grave, defeating death, and in the end, wiping away our shame.”

Loomis serves as worship leader at Journey Community Church of Fairview Park, Ohio, which currently serves over 1,400 members across three campuses, where Spirit-empowered worship is alive and life-changing.

Pastor Jim Wilkes: “Here at Journey Community Church, we believe God has called us to bring Him glory by helping people take one more step toward Him. Now more than ever, it is vital that we draw people into His presence where they are truly transformed. I believe ‘There Is a King’ does just that.”

The second single from the much-anticipated Influence Music release, SOAR, captures the modern, grassroots approach of the album as a whole. Free chord charts will be available for the entire collection.

“Zach has created an excellent piece of worship music that is both welcoming and inspiring,” says Sol Arledge, president of Influence Music. “This release fits perfectly into the vision we have for Influence Music: to develop and change the worship community through encouraging, Spirit-empowered songs of worship.”

About Influence Music:
Influence Music exists to cultivate Spirit-empowered worship leaders who embrace and reflect the presence of God, to curate songs inspired by the prophetic Word of God, and to create resources that build and sustain a healthy worship culture in churches around the world. For more information, visit influencemusic.com.

About Journey Community Church:
Named one of the top 25 fastest growing churches under 1,000 by Outreach Magazine in 2011, Journey Community Church in Fairview Park, Ohio, began in June 2008 as a Bible study with three couples. Under the leadership of pastors Jim and Jennifer Wilkes, Journey launched its first official public service with 374 people in March of 2009, 140 of which remained as the nucleus of a growing, excited church. Now serving a weekly gathering of 1,400 on three campuses in and around Cleveland, Journey remains clear in its vision and outreach: Love God More. Love More People. Learn more at journeypeople.com.