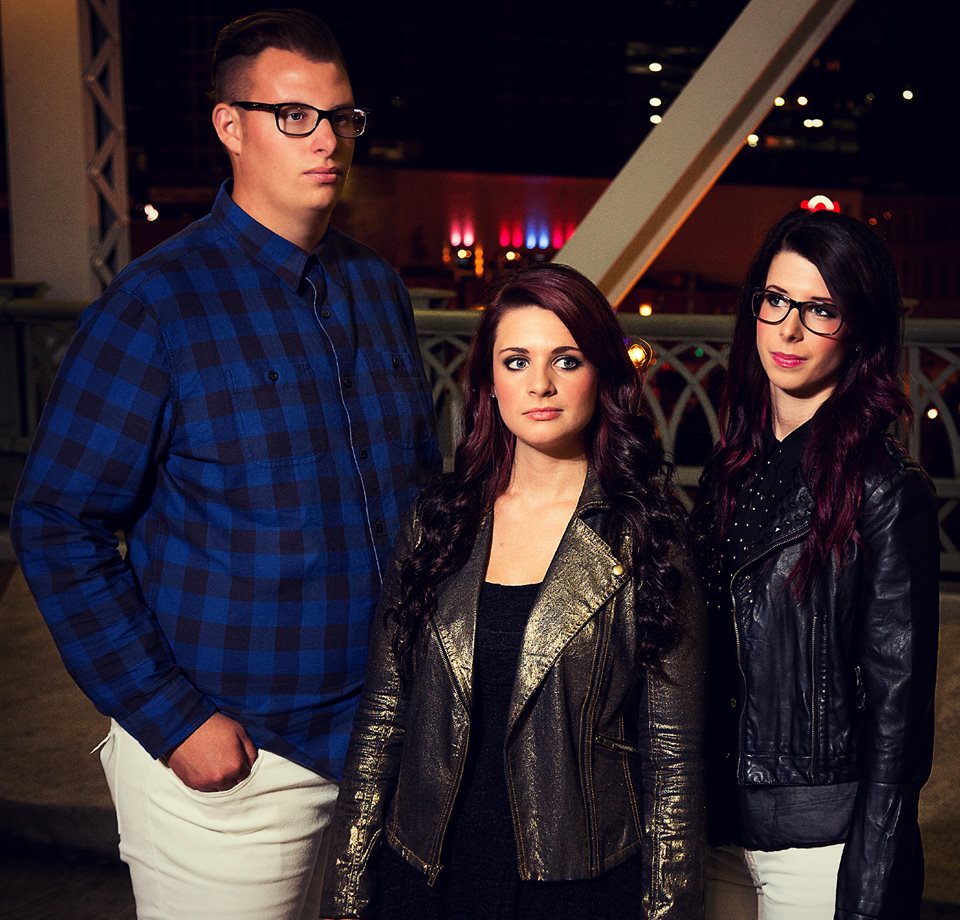 We’re stoked to be partnering with the Ohio based sibling pop group City Of Bright today to bring you an exclusive teaser video for their upcoming self-titled EP. The 5 track EP, which will be released June 8th, was produced by Donnie Cox (of Jeremy Camp) and will be their debut release under the moniker of City Of Bright, having changed their name from the Salah & Shekinah band in January of this year (watch the name change announcement video here).

Their 2013 Shine Bright EP can be bought on iTunes here.

New to City Of Bright’s music and want some video recommendations? Click here.

About City Of Bright:
CITY OF BRIGHT, (formerly Salah & Shekinah Band), consists of two sisters and a brother. This sibling pop group has a passion and a heart for music with a purpose. They are pursuing a career in music and ministry and desire to touch the lives of people with God’s love.

The band gained popularity by doing covers by other popular Christian artists and building friendships with admirable Christian Artists who took the time to take notice and encourage them on.

In 2013, they won a National Cover contest with the Sidewalk Prophets which earned them a spot to guest star with them at a Winter Jam show in Memphis TN. Later that year they won the Awaken Fest 2013 Battle of the Bands as well as a contest to open for Jeremy Camp in October of 2013. The band has opened for many popular Christian Artists including For King & Country, Sidewalk Prophets, Chris August, Tenth Avenue North, Britt Nicole, Building 429, the Afters, Plumb & many more.

After getting offers from a few different producers, one stood out among the others. When the band received a call in the Spring of 2014 from producer Donnie Cox (of Jeremy Camp) they prayed and knew that he was the right choice for them. Immediately, creativity went into work for a brand new project set to release Spring 2015 under the band’s new name CITY OF BRIGHT. The band is excited for this new season and they are ready for everyone to hear their true sound; a mix of a great pop sound with the sisters’ tight harmonies shining through making it a combination you won’t forget.