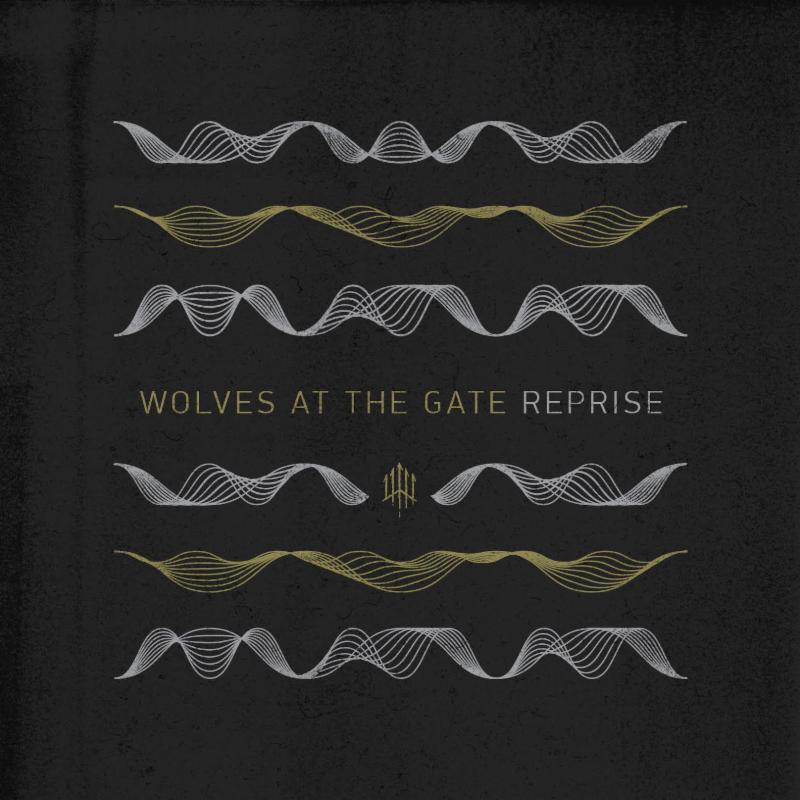 Wolves At The Gate Reprise On Their New EP

Christian metallers Wolves at the Gate just don’t seem to slow down. Less than a year after the release of their sophomore full-length effort VxV, the Ohio natives are back with Reprise. Their latest offering includes primarily acoustic remakes of songs from past releases, in addition to a new song written during the EP’s recording sessions.

Reprise opens with “Dead Man,” a song which has over time become a signature for Wolves at the Gate. This stripped down version of their 2012 hit features Michael McGough from Being as an Ocean providing guest vocals. It’s amazing how different a song can sound when all of the heaviness is stripped away. Although it’s still undoubtedly “Dead Man,” this rendition feels more like a worship song, in contrast with the post-hardcore track it’s known as on Captors. This theme continues on the EP version of “Relief,” where Emery frontman Toby Morrell steps in to provide guest vocals. The result is a fun tune with lots of hand-clapping and a feel-good vibe. The revolving door of guest vocalists continues with For Today’s clean vocalist Ryan Leitru stepping aboard on the next track. “The Bird and the Snake” maintains much of its eerie undertones present on the original album version. The only thing really missing is the obvious intensity from Nick Detty’s harsh yells and the musical aggression from VxV.

On “The Father’s Bargain,” Citizens & Saints bandleader Zach Bolen stays in the background until the very end of the song, when he joins in on vocals and adds quite a bit to what was already there. Come Wind’s Aaron Troyer and his distinct voice make an appearance on the final re-working of a past WATG song, 2014’s “East to West.” In some ways this feels like an indie band, something which likely has a lot to do with Troyer’s guest spot. The last song on Reprise is a brand new one not released on any previous albums. While “Waste” follows in the footsteps of the tracks that precede it with the acoustically-driven instrumentation, it also differs quite a bit. Not only is “Waste” much more atmospheric than those others, but there’s a hint of Stephen Cobucci’s sung screams so prominent on VxV as well, making it feel like a b-side from that record. Without a doubt, “Waste” is the strongest song on the entire EP.

The premise of Reprise is a great idea, and the execution went fairly well too, but the selection of songs to be reimagined was rather lopsided in favor of the band’s 2014 effort. This is mainly the fans’ doing, as they voted for the songs included on the new EP, and in some ways it makes sense that the majority of re-worked songs are from the band’s latest full-length. That being said, the only track from Captors is the opener “Dead Man,” and there are no songs at all from the group’s 2011 EP. While a deep cut from We Are The Ones is perhaps too much to ask, even selecting one more tune from Captors would have made the song selection less lopsided. Aside from this primary downfall, Reprise is a solid effort which will appeal to folks who would have never liked any of Wolves at the Gate’s music otherwise.

Read my review of VxV here.