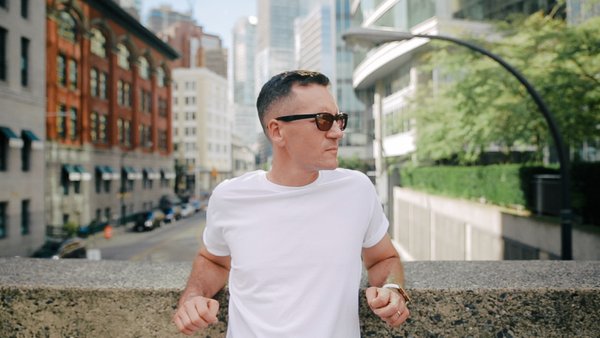 KJ-52 is well known for his freestyling, whether it be his live concert freestyles on objects from the crowd, his once regular Friday Freestyles from suggestions on social media, his post gig freestyles, or the small matter of his part in the 13 hour+ Guinness World Record Breaking Longest Team Freestyle effort In January 2014.