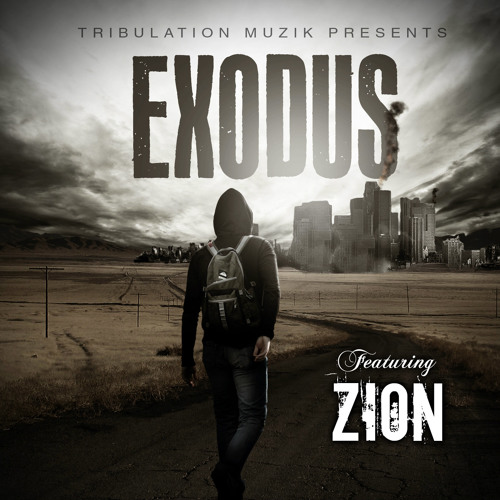 Yesterday, the Cincinnati, Ohio based Christian rapper GMC unveiled the first and title track off his fourth and final album, Exodus. The song features Zion.

GMC recently announced that Exodus will be his final album and, as with his three previous releases, will be released for free. His most recent album Blood Moon Rising can be downloaded directly from the embedded link below, and his first two albums can be downloaded on his noisetrade page here.


Exodus is slated for a summer release and will feature Braille, Pyrexx, D-Maub, K-Drama and others – see image below for the full list of guest features.

Stay wired into GMC’s social media accounts, as well as ours, to be among the first to be notified of the release date of Exodus. 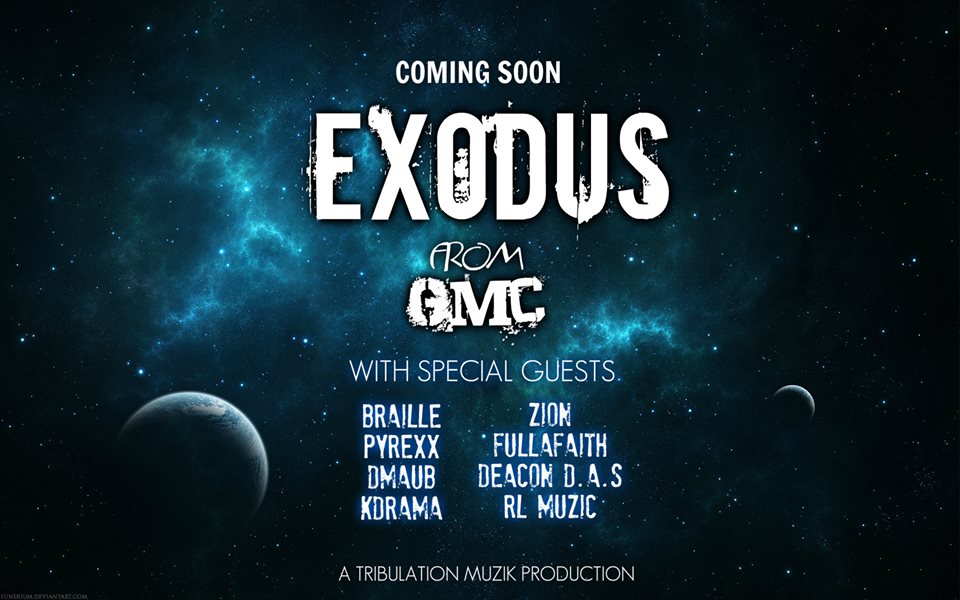