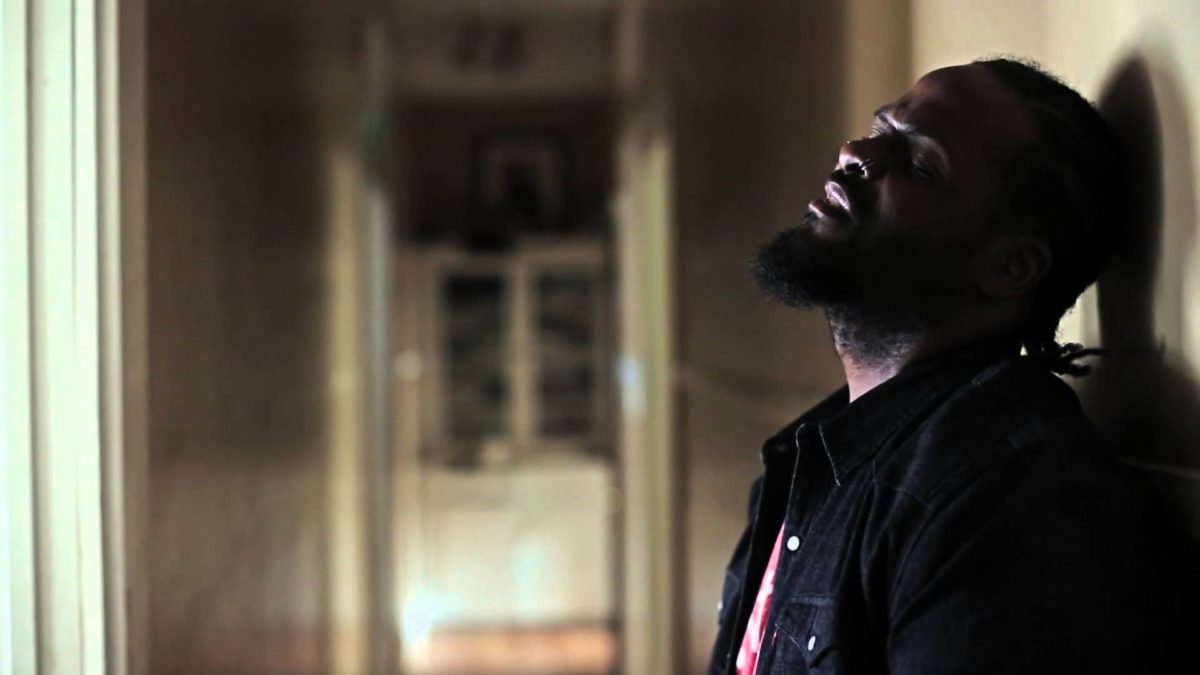 The video does come with a warning though, some scenes may be triggering to some viewers, especially those who’ve struggled with suicidal thoughts. At the same time, it may also be supremely helpful for those viewers so proceed with caution.

In a recent Facebook Q&A Gemstones revealed that fans will not have to wait long for another new album from Gemstones, with another album expected to be released later this year.