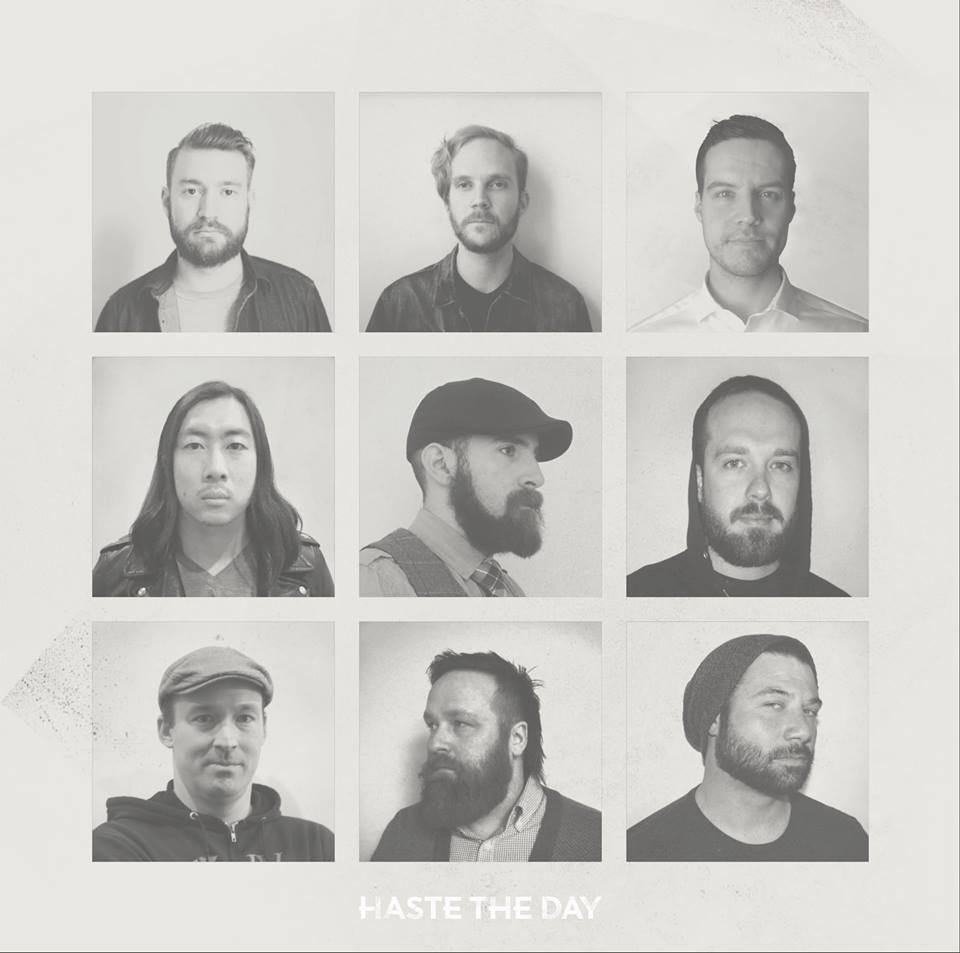 Alternative Press has premiered a new lyric video from Haste The Day this morning. “Take” is the second premiere from the forthcoming album Coward which will be released via Solid State Records (Underoath, Fit For A King) on May 19th.

Coward will be the first new album by the legendary metal-core band in over five years. In an unusual move it also features contributions from all nine members of the band (who were part of the band at points during their original ten year existence).

After the album’s release, the band will be supporting the album with four shows only. The dates include New York, Pomona, Denver and Indianapolis. The performances will include new material as well as classic material from their entire catalog – more info below.