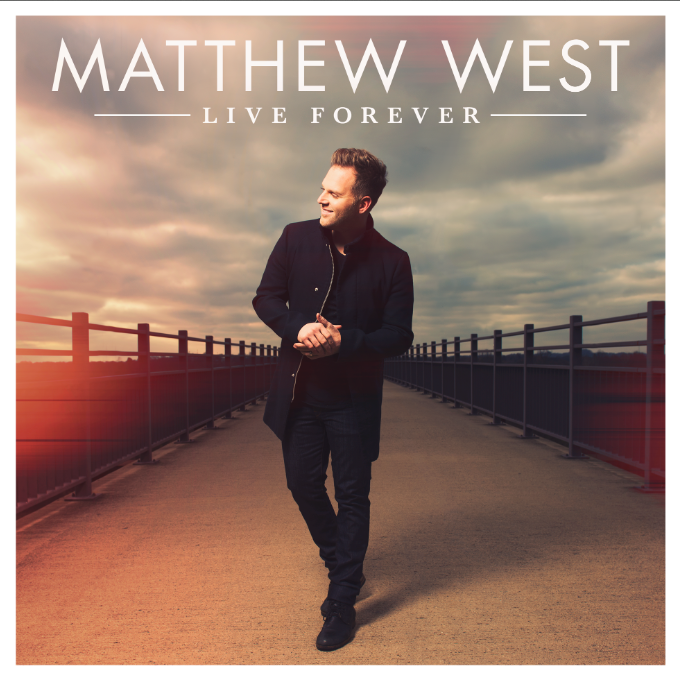 Matthew West’s LIVE FOREVER Is His First Album Release To Debut At No. 1

Capitol CMG artist and four-time GRAMMY® nominee Matthew West released his highly anticipated album, Live Forever, which marks his first No. 1 debut on the Nielsen Soundscan Christian & Gospel Albums chart in its first week. This 11-track project debuted at No. 24 on the Billboard Top Albums chart with a 24% increase over his last album release.

Live Forever was produced by Pete Kipley (MercyMe, Crowder) and continues West’s mission to tell a story of a different kind with his music-to transform listeners’ stories into life-changing songs. With comments such as “West has become a master storyteller,” to “a must have album,” the reviews for Live Forever have been a good indication to the immediate success of his project.

“Fans of Matthew West should love this album and find that it quite quickly becomes a contender for the top spot on their playlist.” – ChristianReview.com

“Overall, this is another wonderful album by Matthew – full of songs about real life. If you are a fan of Matthew West, you will want to add this one to your collection.” – CMAddict.com

“Five years later, he is still serving as a mouthpiece for the public, and over 40,000 letters later, West has compiled a new record full of songs about joy and life, and the life promised to us after this one.” – HollywoodJesus.com

“Live Forever celebrates not only the length, but the depth of everlasting life, and every song proves West has become a master storyteller.” – TheSoundOpinion.com

West is wrapping up his 40-city The Live Forever Tour with special guests Colton Dixon and Mr. Talkbox in Poughkeepsie, NY this weekend. Last week, West kicked off the release of his new album with a non-stop “24 Shows in 24 Hours” – a first for the Christian music industry. The #24in24 kicked off at Wal-Mart where West met a few fans and bought them the album, which can be seen below from K-LOVE’s exclusive video footage. The entire event was covered by K-LOVE TV whose crew followed West around the entire day, capturing each moment to air as a series exclusively for the network. Details of the airing of the series will be announced shortly. For more information on Matthew’s “24 Shows In 24 Hours” see here.