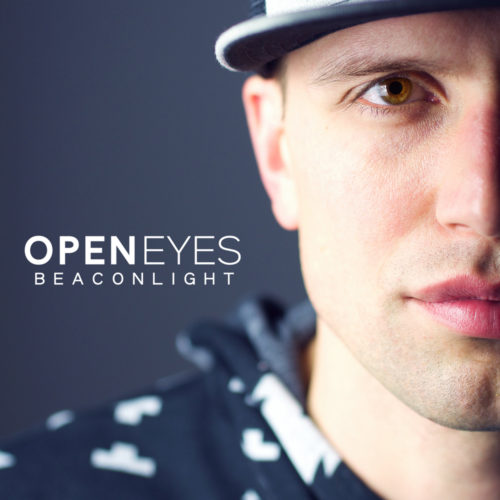 The Infinity Music Group recording artist Beacon Light is set to release his new album, entitled Open Eyes, April 14th. An extended preview of the album’s lead single Y.W.N.T.M.D. (You Will Never Take Me Down) featuring Steven Malcolm can be heard directly below, and various other videos, including part 1 of the 3 part video series looking behind the scenes at the making of the album and a music video for a song off the album, can also be seen below. The album is now available for pre-orders on iTunes as well (link below).

Watch the first part of the behind the scenes look at the making of the album: