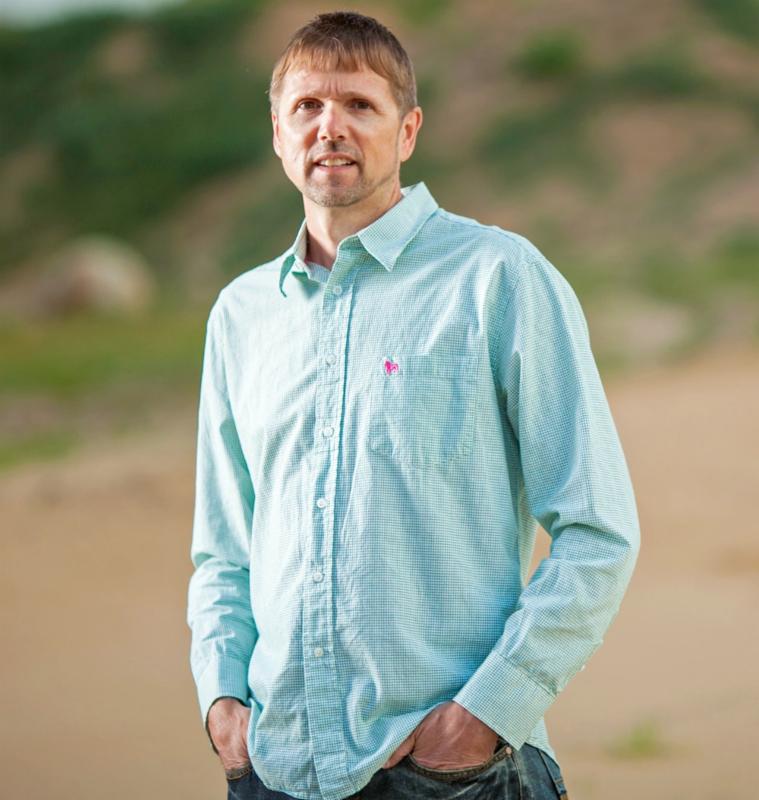 “Your Own Backyard,” the latest single from Moody Radio morning drive-time host and Frontiers recording artist Perry LaHaie, goes for adds at Christian radio today. The sparkling light rock anthem is the second single from LaHaie’s critically-acclaimed CD, Ahead, following in the footsteps of the first single, “Unqualified,” which was a steady fixture on the Christian Radio Chart’s Top 10 in both 2014 and 2015. To view the lyric video for “Your Own Backyard,” see below.

Written by LaHaie, along with Grammy-nominated songwriter Jeff Pardo (Josh Wilson, Mandisa, Francesca Battistelli, Kutless, Citizen Way) and Grammy Award-winning engineer Andy Hunt, “Your Own Backyard” is a call to look beyond our own little world and see beyond the edges of the Kingdom where the gospel has never gone before.

LaHaie says the concept for the song came from his own conviction of needing to look beyond the ‘white picket fence” mentality that places comfort and safety above the reckless abandon of the call of Christ.

“What can we do to move the hearts of Jesus’ followers to take the gospel to those who’ve never heard it before?” muses LaHaie. “I just know that if you and I are given a vision of a life different from the white picket fence–a life of adventure, of sacrifice, of being a part seeing God’s Kingdom break into places where there’s only chaos–then some will rise up and go.”

When LaHaie shared his thoughts with co-writers Jeff Pardo and Andy Hunt, Pardo picked up his guitar and started hammering out a chord progression, and the lyrics spilled out naturally.

“95% of western missionaries go the places in the world where the church already exists,” LaHaie explains. “It breaks my heart when I realize that I’ve heard the gospel hundreds of times and yet there are masses of people that haven’t heard it once. I believe it’s time for a reset, it’s time to go where the church isn’t, where there aren’t any believers. It’s time to finish the Great Commission.”

In addition to being a singer/songwriter and radio personality, LaHaie is a sought after guest on a number local, national and international television shows such as LeSea Broadcasting’s flagship show, The Harvest Show and Cornerstone TV’s flagship show, Real Life.
For more information about LaHaie, Ahead or Frontiers, visit perrylahaie.com or frontiersusa.org.