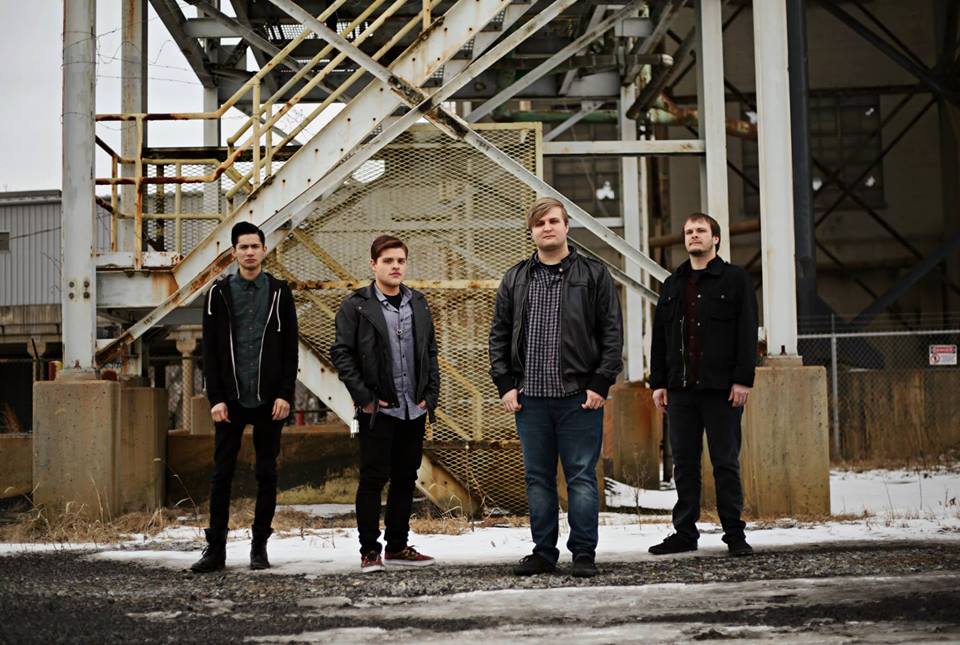 The Maryland, Christian metalcore group, My Ransomed Soul released their third LP, Trilateral two weeks ago and is available at all online music retailers as well as the band’s web store which includes physical copies and bundles.

“We are very exited to be releasing our third LP, Trilateral. The feedback and support we have received so far has been overwhelmingly positive!” – Vocalist, Brendan Frey

Since My Ransomed Soul’s 2013 release of their sophomore album Falsehoods, the band has developed a unique and distinctive sound that makes them stand out from the rest of the metal and hardcore genres. Check out their latest single below.

ABOUT MY RANSOMED SOUL: Passion, dedication, and determination are at the heart of Maryland natives My Ransomed Soul. Since the bands inception in 2007, the band has grown significantly while developing a unique and distinctive sound. After years of touring and various releases the band has been able to mature not only as musicians but also as individuals. Musically the band has built their foundation on elements of metal and hardcore while not hesitating to blend influences from various other genres.  The band’s most recent release, Trilateral, is the pinnacle of the bands progression.

While the core of each song maintains the distinctive elements that define My Ransomed Soul’s sound, the band strives to push their own established boundaries with each individual arrangement and live performance. The collaboration of each individual member and producer involved in every aspect of the creation and production has crafted an aggressive yet creative take on modern metal music.