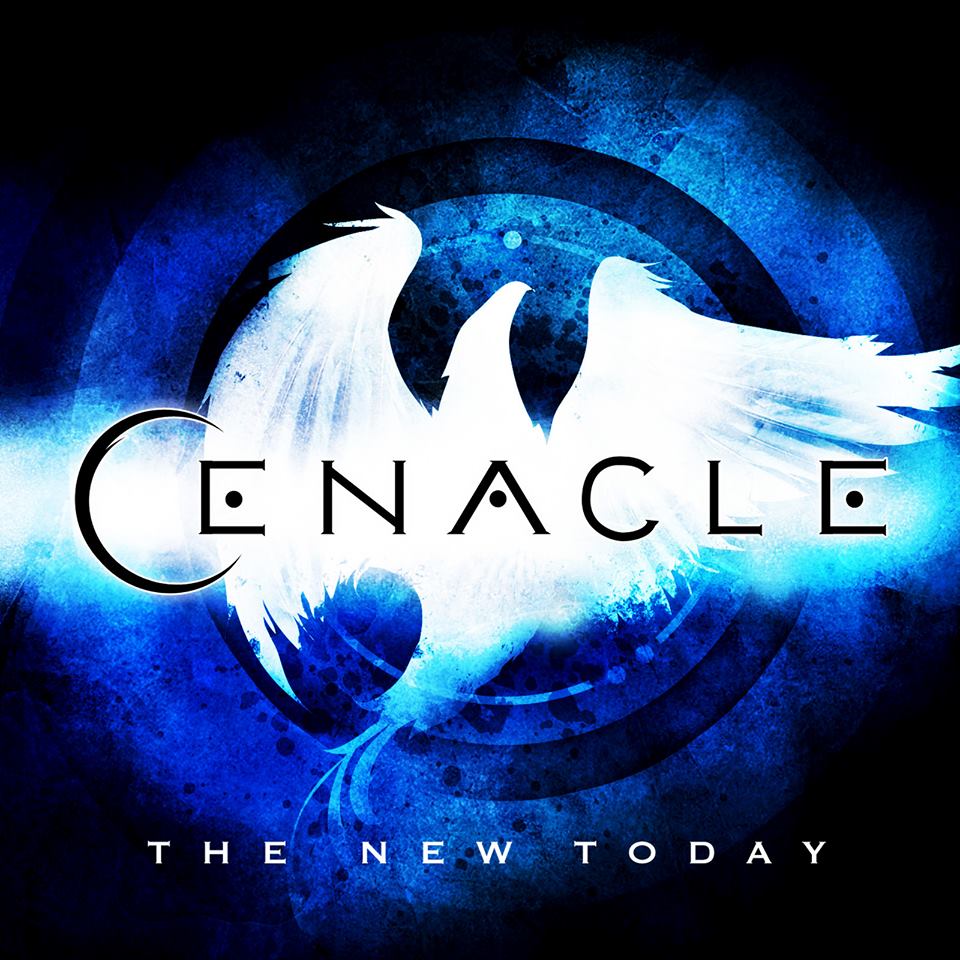 Cenacle is an up and coming rock group from St. Helens, England. The quartet has been around for a decade now, but their latest release, The New Today, unveiled to the world just under a year ago, is the first exposure to their music for many, especially for those “across the pond.”

The EP opens with a brief intro, fitfully titled “The Awakening.” The thirty seconds isn’t long enough to be overly dramatic. Instead, the driving piano part leads straight into “Rise Up.” With hard-hitting guitars and a feisty chorus, “Rise Up” can hold its own in the realm of radio rock. It’s no wonder this one was chosen as the EP’s lead single. “Holding On” is in that same vein, while turning things up a few notches tempo-wise. The partly-screamed bridge is a nice link to the searing guitar line towards the end of the song, making “Holding On” a contender. “Encountering” follows, and while it doesn’t bring anything new to the table musically, it’s still a decent track overall. “A Shadow Behind” offers up a subtle change (in the form of the key) and features another head-banging bridge, while “One With You” closes things out in a slower, more melodic vibe. The blending of piano and guitar do a nice job of complementing frontman Si Consiglio’s singing, and ends the EP on a powerful note.

The New Today is a solid effort from the Brits, showcasing their own brand of “electronic rock,” with dabbles in other genres as well. The group’s music doesn’t reinvent the wheel by any stretch of the imagination, but it’s a fresh take on the modern rock sound that has grown so tiring as the years have gone on. If that isn’t enough, their lyrics are insightful, and their faith definitely shines through in their songs. My main gripe with The New Today is there’s nothing that makes the listener want more. It’s a good listen every now and then, but it’s not a phenomenal album. Even despite its brevity, the sound has lost its original “punch” by the end of the EP. Overall however, it’s a decent effort. Needless to say, the newest from Cenacle is what will likely put them on the map for unfamiliar rockers across the globe, and with a little more variety and intricacy, Cenacle could take things to the next level.