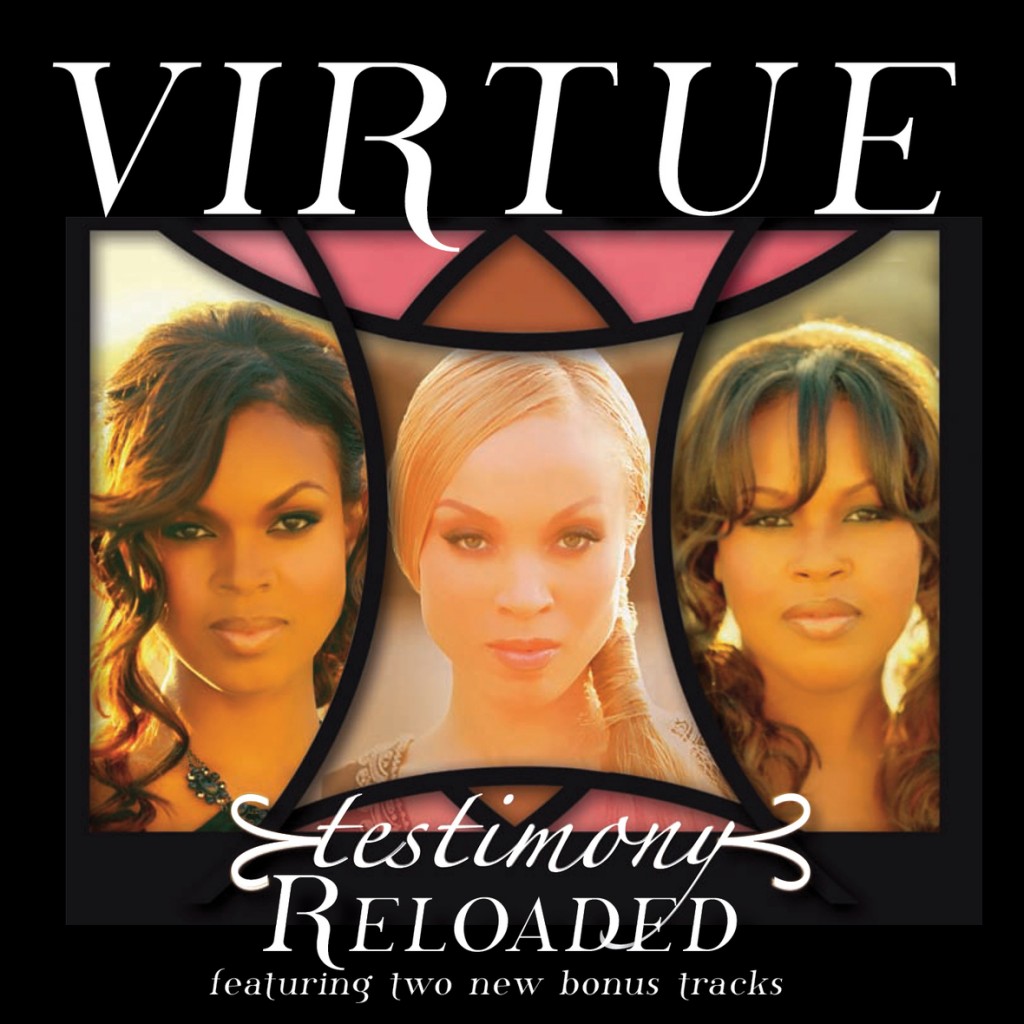 After an 8 year hiatus, Urban Contemporary sister trio VIRTUE stormed radio with their new smash single “You Are” in late 2014. Now, as the tune continues to win over listener’s months after its release, the talented trio readies its parent album in the form of TESTIMONY: RELOADED – a revamped version of their last studio release TESTIMONY. The album is available for pre-order now and will be available online and in stores on Tuesday, February 3, 2015 via Mixed Bag/eOne.

TESTIMONY: RELOADED will tide gospel music lovers over until spring 2015 when the trio’s sixth full-length studio album is due. As anticipation for the project grows among the group’s devoted fans, critics too have their eyes on Virtue as evidenced by Essence.com recently naming the group as one of its 16 Gospel Artists to Watch Closely in 2015.