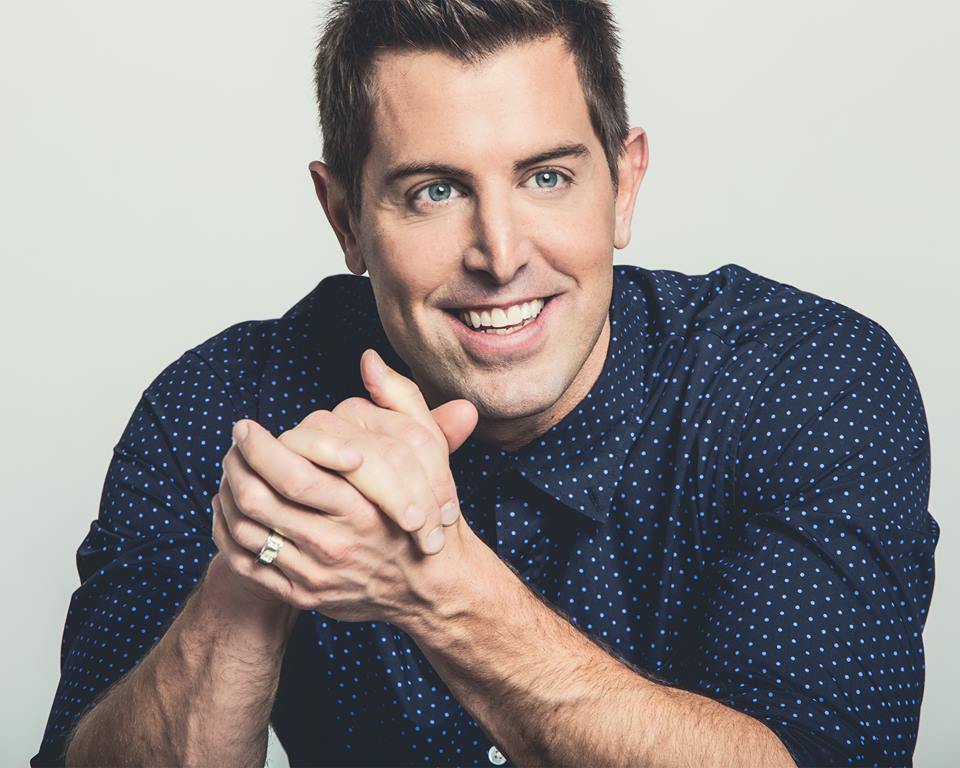 As Jeremy Camp readies for his eighth studio album, I Will Follow, the album’s title track is available now for those that pre-order the album.  The song is the third of four tracks that will be made available for instant download prior to the February 3rd release date. Fans can check out the single in the newly released lyric video below.


Click here to pre-order the album at iTunes. Fans can also order the Deluxe edition that features five bonus tracks. In addition there are pre-order fan bundles available that include a t-shirt and autographed poster. All of these pre-orders are available here.

Over the last year and a half, this Grammy®-nominated, ordained minister has experienced a season of artistic growth and musical creativity, evident with his new album, I Will Follow. This studio album, released with Capitol CMG, reveals a new level of versatility and depth. With producer Seth Mosley at the helm, a new sound emerges with a host of guest songwriters including the likes of Mosley and Jason Ingram.

Fans can catch new and favorite songs live as Jeremy tours the famed Winter Jam tour which will run through the end of March. Click here to see his most updated tour dates.