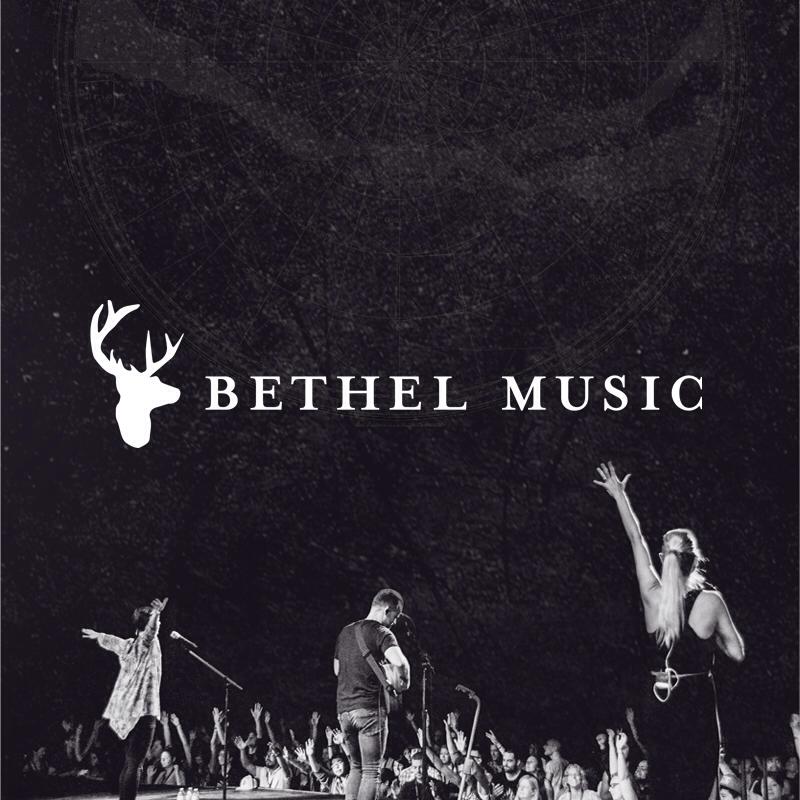 Bethel Music World Premieres We Will Not Be Shaken Film Jan. 16 On Facebook For Free

Bethel Music, the worship ministry of Redding, CA-based Bethel Church, world premieres the highly anticipated We Will Not Be Shaken film January 16 on its Facebook page for free. Over 15,000 Facebook fans have already indicated that they plan to view the film on the site. Recorded during an evening of worship on a mountaintop overlooking Shasta Lake north of Redding, the live album and DVD, which release internationally January 27 with Provident Music Distribution, present 11 new songs led by the Bethel Music Artist Collective, including Brian Johnson, Jenn Johnson, Hunter Thompson, Amanda Cook and Matt Stinton, as well as debut artists Kalley Heiligenthal, Hannah McClure, Paul McClure, Jonathan David Helser and Melissa Helser.

Following the 24-hour world premiere, Bethel Music will be giving exclusive access to the We Will Not Be Shaken film to students of WorshipU. In addition to the students, anyone who signs up for a free trial of WorshipU at https://www.worshipu.com/ will also have access to the film from January 17 through January 22. WorshipU is a training resource developed for worship leaders and worship teams.

The We Will Not Be Shaken album (produced by Bobby Strand and Chris Greely) and film (directed by Nathan Grubbs and Luke Manwaring) chronicle the sound and breath-taking visuals from a multi-camera shoot that includes aerial views from a drone aircraft’s camera flying overhead at this unique gathering.

Meant to be a catalyst for other worship communities to take hold of what it means to “not be shaken,” We Will Not Be Shaken’s title track was birthed in a spontaneous moment of worship on a Sunday morning service at Bethel. The song hails a message of promise amidst adversity and the victory believers have in Jesus, while the recording powerfully captures the track’s energy and declaration, inviting listeners to join in praise. 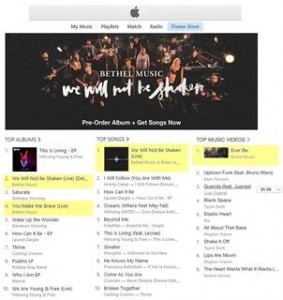 Available for pre-order now, those that pre-buy We Will Not Be Shaken at iTunes will receive instant downloads of the title track featuring Brian Johnson and “Ever Be” featuring Kalley Heiligenthal. “Ever Be” quickly went to No. 1 on the iTunes Top Music Videos all genre chart, while the title track went to No. 1 on the Christian & Gospel iTunes Top Songs chart this week. The entire album also hit No. 2 and has been tracking all week in the Top 10 on the Christian & Gospel Top Albums chart.

In addition to a Digital Deluxe version that includes a digital booklet, four videos and one exclusive video, the full We Will Not Be Shaken CD/DVD track listing, with associated song leaders/writers, follows:

Musicians are encouraged to download the chord charts for the new album (and past recordings) from bethelmusic.com, where videos, events and more resources can also be found.