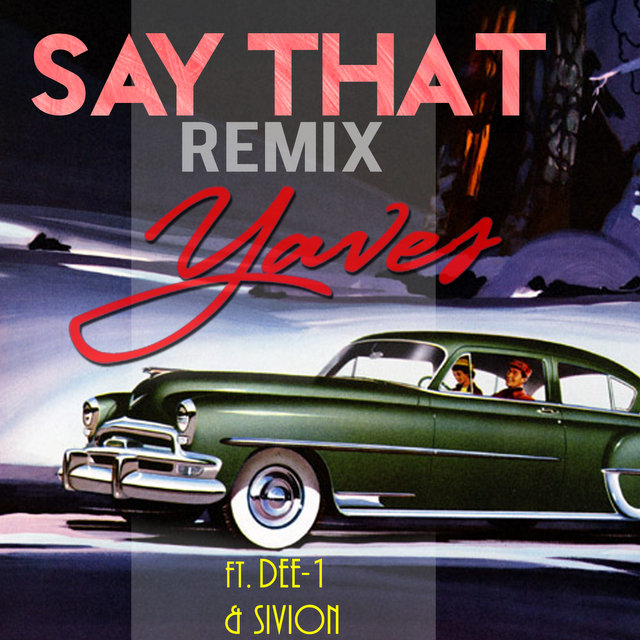 Yaves has enlisted a solid team to help craft the look and feel of his upcoming In Winters Ear EP. From the production down to the direction of the artwork, this project has been the perfect storm where strategy collides with organic creation. To help with the sonic outcome of the EP Yaves linked up with Texas based Grammy nominated (Eminem: The Marshall Mathers LP 2) engineer Maurice “Malex” Alexander. The two began to build a relationship after meeting in October of 2014. The two have created a consistent workflow ever since, which is sure to increase the output of new music from Yaves in the coming year. Additional Production has been provided by Atlanta based producer QWOND3R (Gucci Mane, 2 Chainz), Z4L, and long time friend and collaborator Ron Riley. With a few features that include New Orleans based artist Dee-1, Sivion, and from Stalley’s BCG camp King Vada, Yaves creates a piece of work that is set apart from his previous projects.

Check out the first single from the project, “Say That (Remix) featuring Dee-1, Sivion and Big Trant,” produced by Frank Boi.