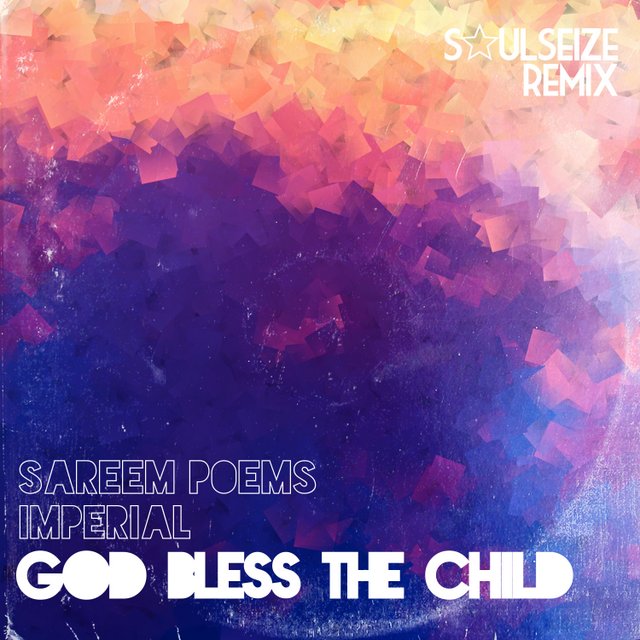 Sareem Poems is wrapping up work on his Illect Recordings debut release which is expected to release in early 2015. He’s also writing and recording for his second project that will be fully produced by Imperial.

While you wait for new music from Sareem Poems, enjoy this “God Bless the Child” remix by Soulseize.