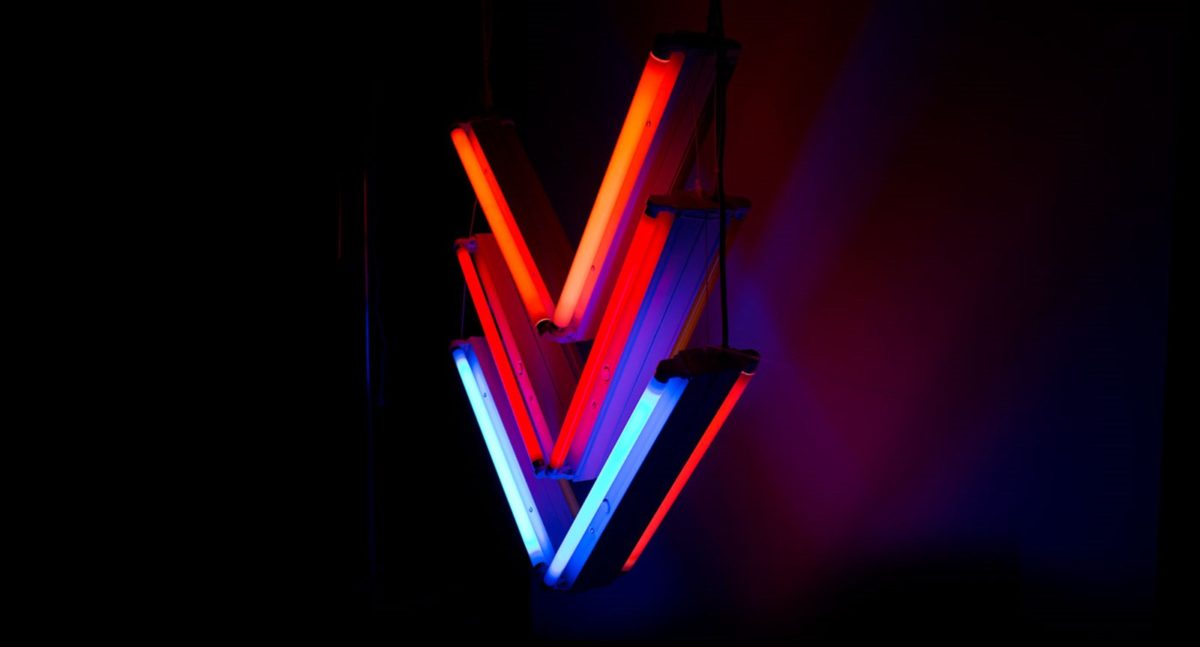 On the last day of 2014, Hillsong Young & Free announced via the video below that they will be releasing a new EP in one week’s time on January 13th. The EP, which is entitled This Is Living, is the follow up release after their popular debut album We Are Young & Free from the fall of 2013. This Is Living will feature three brand new songs, and will also feature one of, if not the biggest, figureheads of Christian music. To find out who exactly we’re referring to, or if you just want to check whether you’re right or not, make sure you watch the second video below which was released earlier today.

Pre-Order This Is Living on iTunes here.