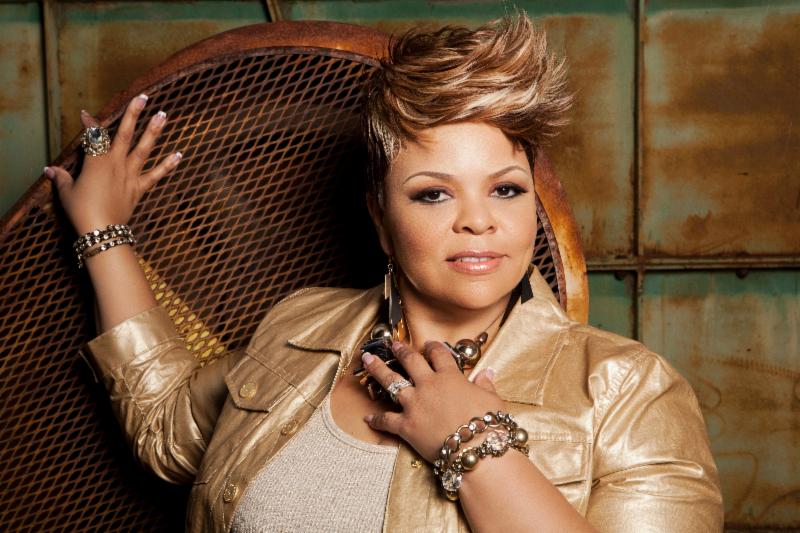 “It’s been an incredible year, and I’m excited to release my new single ‘This Place’ to radio,” said Tamela. “I want to thank my fans and Gospel radio for the continued support of my music. To God be the glory for his love and favor.”

The soulful single, written by Darrell Blair and produced by long-time producing partner Myron Butler, features Tamela’s powerful vocals and soaring runs. Previously released singles from the ‘Best Days’ album include the consecutive No. 1 hits “Take Me To The King” and “I Can Only Imagine.”