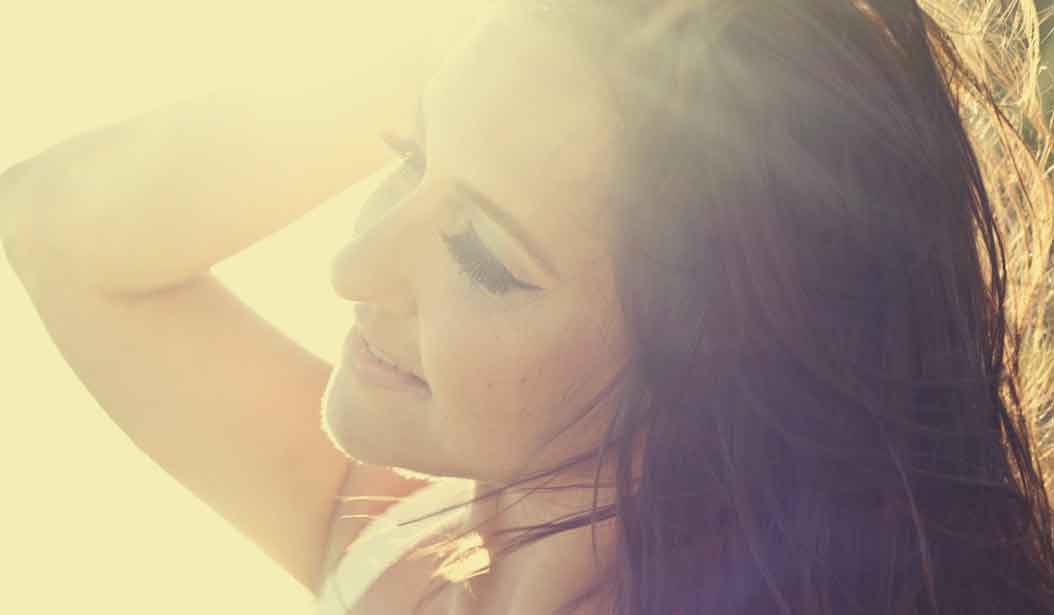 The project, a follow up to her debut release I Made It Through, is set to be released in the first half of 2015.

“I am very excited to be working with Ed Cash,” Natasha shares. “Of course, he is known for his amazing musical ability, but his heart is what makes him so special.”

The recent collaboration is another exciting first in the world of Natasha Owens. Just this past year, she’s witnessed her debut project welcomed with open arms, she was featured in CCM Magazine, “The Cure” (her debut single) was warmly received at radio while the video for the song was featured on UPtv multiple times due to viewer requests, and she toured with Jason Crabb and Michael W. Smith, even opening for the popular singer in Puerto Rico.

“God has blessed me so much this past year,” says Natasha. “I can truly see His hand on every moment of this journey. He has allowed me to touch so many people’s lives for Him. I am truly grateful.”

You can catch Natasha on select dates with Jason Crabb during the Christmas season. For all tour dates, merchandise and more information, visit her website below.

ABOUT NATASHA
Just one listen to the voice of Natasha Owens and you will know that she “comes from music.” Growing up, Natasha was constantly surrounded by music – her family is comprised of singers, musicians and songwriters – and she “cut her teeth” singing in church. When you hear her infectious voice woven through beautifully intricate melodies delivering life-changing songs, you know this young woman believes and knows the One she sings about.

I Made It Through, Natasha’s debut project, is available at iTunes and online at www.NatashaOwensMusic.com. She is managed by New York artist manager/consultant Stefano DiBenedetto of The Hang Productions (Billy Joel, Linkin Park, Joan Jett, Cass Dillon) and makes her home in Dallas, TX.