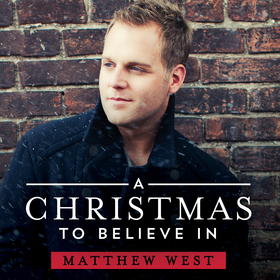 Multiple-GRAMMY® nominee, American Music Award and Billboard Music Award winner Matthew West has released a brand new Christmas single titled “A Christmas to Believe In.” Available now by visiting this link, the song’s lyric video will be available December 2. Written by West, “A Christmas to Believe In” is featured on Family Christian’s exclusive holiday CD of the same name, which is available in stores now.

“Christmas is my favorite time of year,” shares Matthew West. “I’m that guy who starts listening to Christmas music long before Thanksgiving even hits. The single ‘A Christmas To Believe In’ began with the thought that for some, Christmas may feel more like a season to merely try and get through or survive. But, my hope is that this song paints a warm picture of all the things that truly make this the most special time of year and a reminder not to miss it.”


In 2011 West released his first full-length Christmas project titled The Heart of Christmas. The album, which features duets with Vince Gill, Amy Grant, and Mandisa, is also available in stores and online.

On the heels of releasing the “A Christmas to Believe In,” this award-winning singer, songwriter and storyteller is currently writing for his upcoming new studio album. Slated for release in the spring of 2015, Matthew West continues to look to his fans to share stories that will inspire the new record. His critically-acclaimed releases The Story of Your Life (2009) and Into The Light (2012) were inspired by thousands of personal stories submitted, garnering attention from CNN Online, The New York Times, Fox News, Billboard, Country Weekly, American Songwriter, among others. The Story of Your Life featured the multiple week No. 1 song “Strong Enough.” Into The Light produced the No. 1 singles “Forgiveness” and “Hello My Name Is,” which was No. 1 on the National Christian radio chart for 17 weeks straight. It officially broke the record for the most weeks at No. 1 as well as “Do Something,” which charted in the Top 5 at radio.

This fall West is performing at Women of Faith events around the country, along with various other appearances. Check out his site for the most current dates. 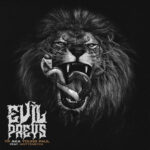 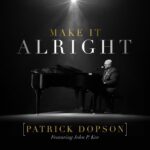 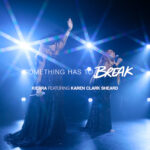 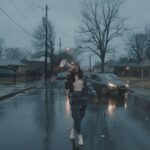