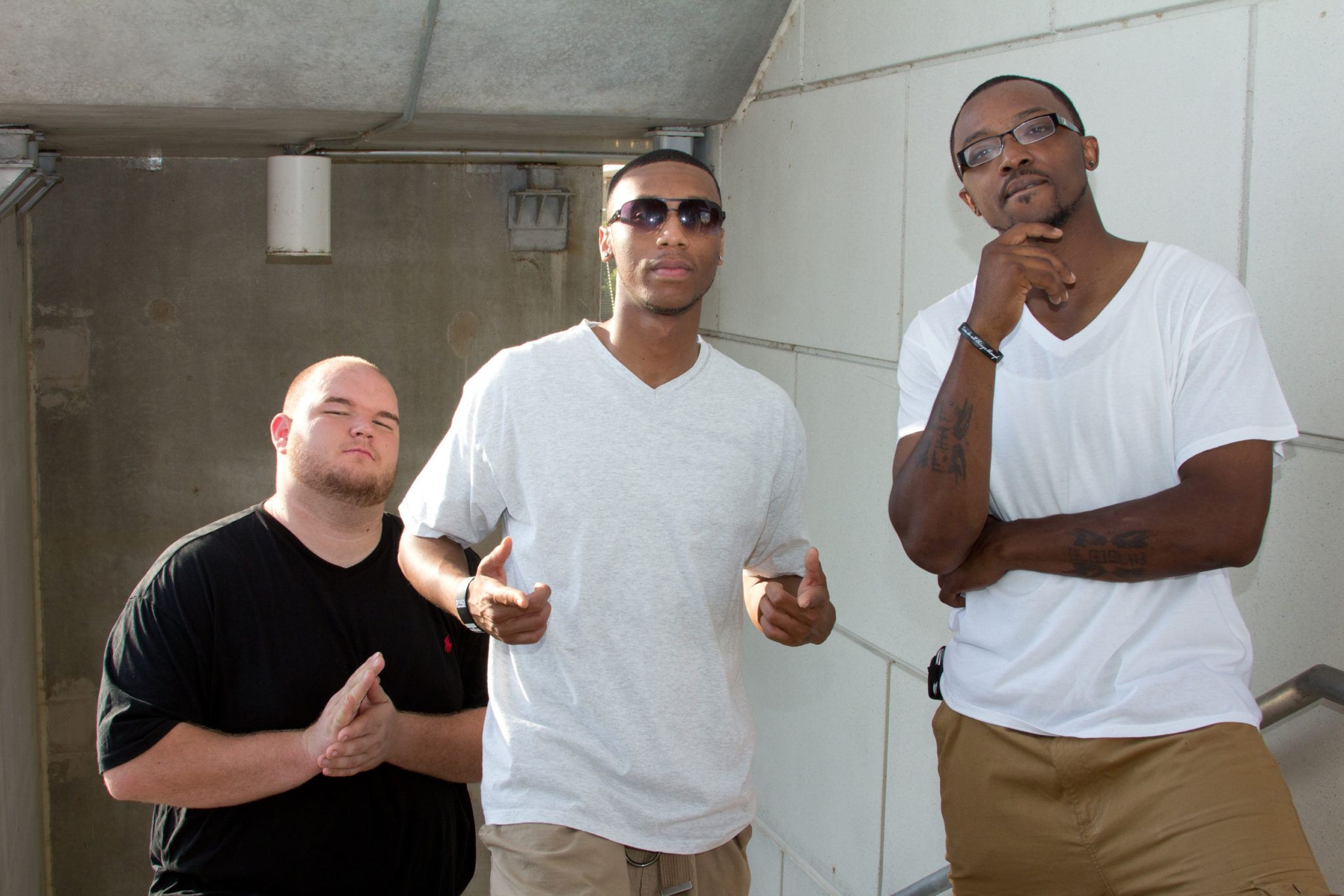 Hip-hop artists Life Through Colors have released a new single entitled “Devils.” The song is available online from iTunes, Amazon and other digital retailers.

The Montgomery, Ala. rap artists, who are Christians, discuss their faith and issues such as peer pressure, violence, pride and more on the track, which can be heard below.

“I feel the world we live in today is filled with things designed to destroy us,” said group member Rockette, “Examples would be fornication, drug addiction, alcoholism, and many other things. My verse was based on some of things I’ve personally encountered. I wanted to let the devil know that I’m still standing and I won’t fall.”

The three members of the group wanted to be transparent in their rhymes, which makes them more relatable to listeners.

“I tackle peer pressure in my verse,” said Jimbo the Jet. “For me, peer pressure is the number one drug in the world. It affects us in so many ways. I wanted to shed light in what I deal with and what I struggle with. Through all the loneliness peer pressure can create, God is always in your corner – no matter what.”

T. Pope chose to take on several issues in his verse. “I figured life is not based on the seeing through the physical eye but spiritual eye as well. I talk about good actions that I believe are backed by God and those evil moves influenced by the devil and his army.”

The release of “Devils” follows the 2013 release of Aftermath which won the trio Alabama People’s Choice Awards for Hip Hop Artist of the Year and CD of the Year.

Listen to “Devils” below…