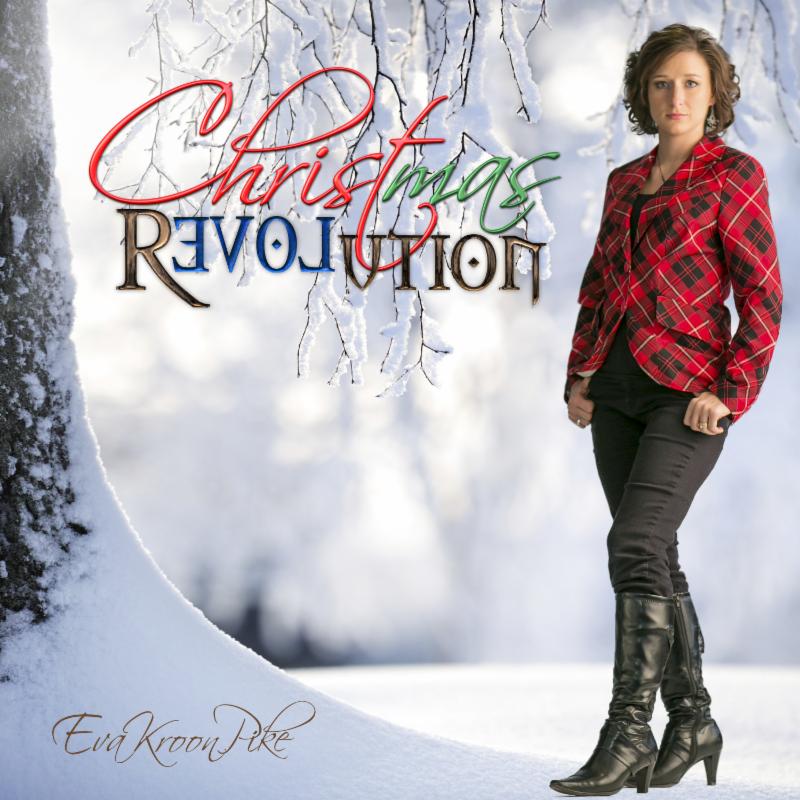 The new single, which was inspired by Pike’s desire to refocus on the true meaning of Christmas, juxtaposes joyous, bouncy and encouraging lyrics against a military drum roll to create a unique take on the song’s revolutionary theme. The martial musical underpinning forms a firm foundation for layer upon layer of shimmering pop instrumentation, and serves to heighten Pike’s pristine vocals as she encourages listeners to “Start a Christmas revolution/ where a baby is a king/ where hope can conquer anything!”


“‘Christmas Revolution’ is by far one of my favorite songs we’ve written,” says Pike. “We’ve allowed Christmas to become commercialized…the focus is on Santa and presents instead of the true meaning–our King came in the form of a tiny baby to conquer this world and give of himself sacrificially to save us from our sins! So many times we as Christians have sat back and allowed the world to take Christ out of Christmas…I think it’s time to say ‘enough is enough’ and start a ‘Christmas Revolution!'”

Pike co-wrote the song with her producer, Koch, who has written more than 35 No. 1 songs during his career. He is a multiple Dove Award winner, including winning a Dove Award for Song of the Year in 1994 for “In Christ Alone.” Koch’s songs have been recorded by the likes of Avalon, Donny Osmond, Michael Crawford, Brian Littrell (Backstreet Boys), and Phillips, Craig and Dean.

The single is being serviced to Christian radio by A-Sides Radio Promotion.

“Eva’s new single is not the typical Christmas song you hear,” says Jeff McLaughlin, president of A-Sides Radio Promotion. “It’s an original and an incredible radio song with a great message…it is time to start a ‘Christmas Revolution!'”

Pike’s current CD is Love is All About You. For more information about “Christmas Revolution,” Love Is All About You and Pike, visit evakroonpike.com.