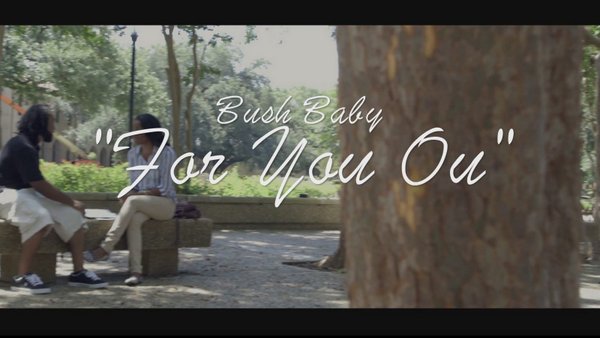 Bush Baby drops a music video for the single “For You Ou” off his recently released album The Idol Factory. The single and video features a guest spot from Jacob Izreal and was shot in Baton Rouge Louisiana.

In today’s mainstream hip-hop women are usually degraded and demoralized, but in this video Bush Baby encourages and celebrates the single woman. This song speaks to the women who have issues with self-esteem and self-worth and also to the women who have a Godly standard when it comes to dating and relationships.  This is the second single from Bush Baby’s debut album The Idol Factory available on all digital outlets.

You can buy The Idol Factory on iTunes here.