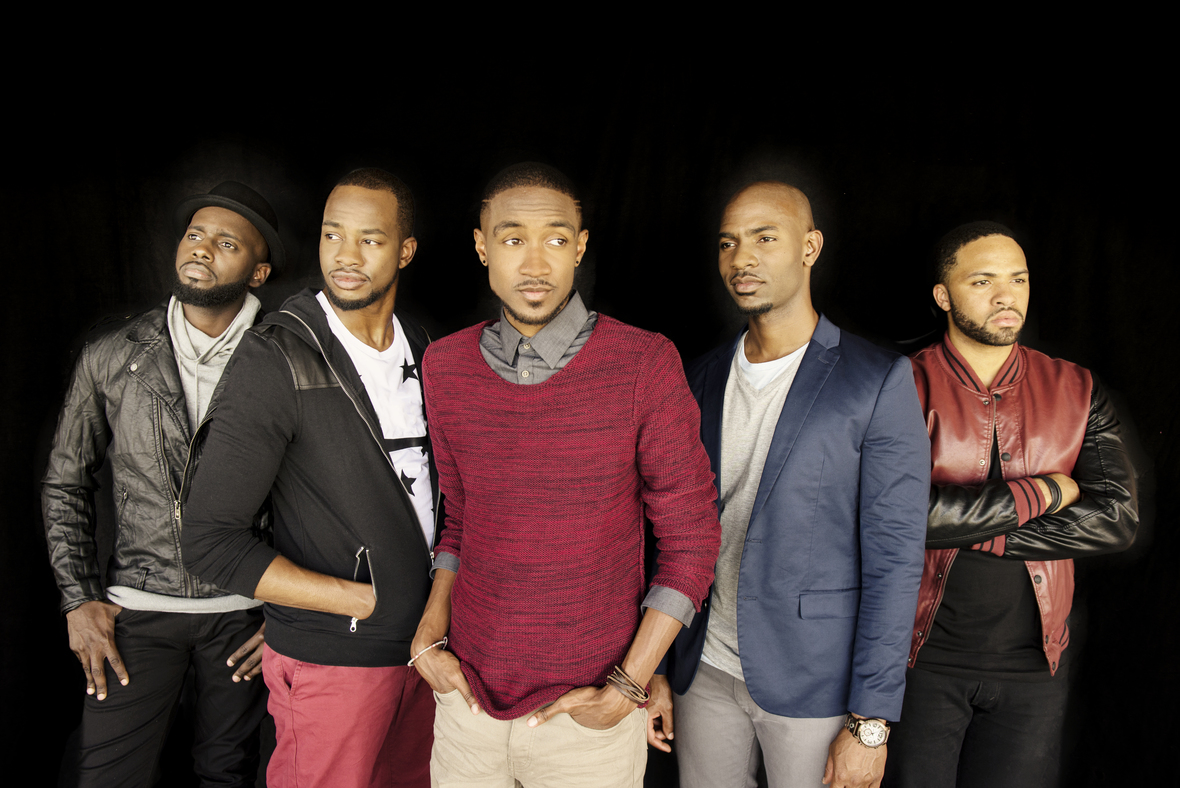 After a triumphant win of season two of the hit NBC’s a-capella competition series ‘The Sing-Off,’ a release of their self-titled debut album Committed on Epic Records, Committed has a new label home and getting ready to release their first ever Holiday Album.

The quintet’s Holiday album features both traditional and contemporary songs for the holiday season. Formed in 2003, the group was originally a sextet. It is now comprised of Dennis “DJ” Baptiste, Geston Pierre, Robert “Robbie” Pressley, Maurice Staple, and Theron “Therry” Thomas. They arrange their own music using only their vocals as instruments to emulate a full band sound.

Committed will hit the road during the holiday season performing at corporate, private and public concert events in support of their Holiday album. Committed has performed on NBC’s The Today Show, NAACP Image Awards and the Dove Awards.