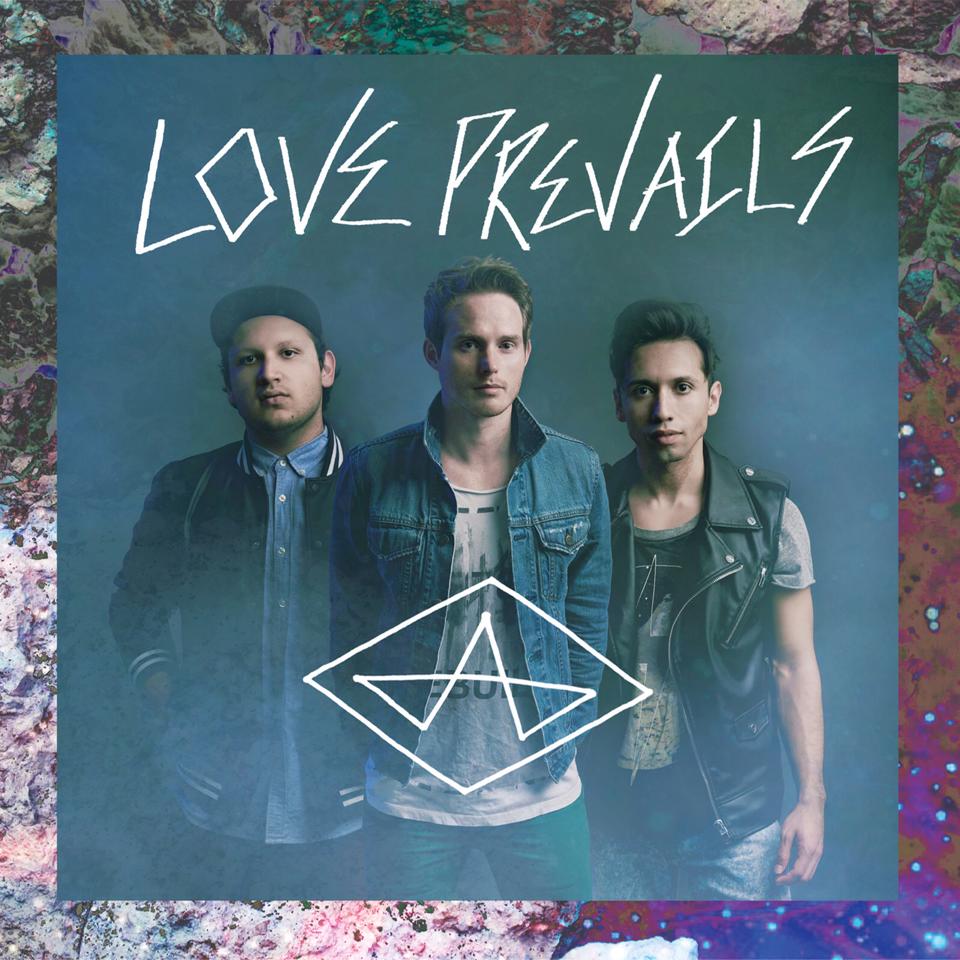 Highlighted by the album’s debut single, “It Was Love,” co-penned with Phillip LaRue and Allen Salmon, Love Prevails also features “Better,” “While We’re Living” and “Warrior.” In addition, the collection includes the new worship anthem, “Forever,” co-written by the band and Phil Wickham.

“Through Love Prevails, we want to remind anyone listening that they are truly loved,” said Justin Engler, Abandon lead vocalist. “Not the ‘love’ we see portrayed in today’s mainstream media and entertainment, but the unconditional love of our heavenly Father. A Love that would send His Son to die for them, and a Love that is unfailing. We want the album to ultimately encourage and challenge people to live out the Love of Christ.”

Comprised of Justin Engler, Stevan Vela and Ben Vela, San Antonio-based Abandon has been heralded by fans and critics alike. Led by their breakthrough multi-format hit “Hero” and follow-up radio successes “Feel It In Your Heart” and “Providence,” the ensemble’s credits include two acclaimed ForeFront recordings; music heard on ESPN and The Food Network; a Dove Award nomination; and performances on Acquire The Fire, as well as touring slots alongside many of Christian music’s leading artists.

Abandon continues to tour with The Emerge Experience, a program taking them into high schools across the country. “We go into schools and have kids come up to us and tell us that they were going to commit suicide that day—the letters were written, the decision made,” said the band’s Stevan Vela. “We’re given a chance to let people know they have a purpose, that God hasn’t given up on them, that He loves them and will work all things for good. That’s a message we can share from experience.”

We highly recommend this album!