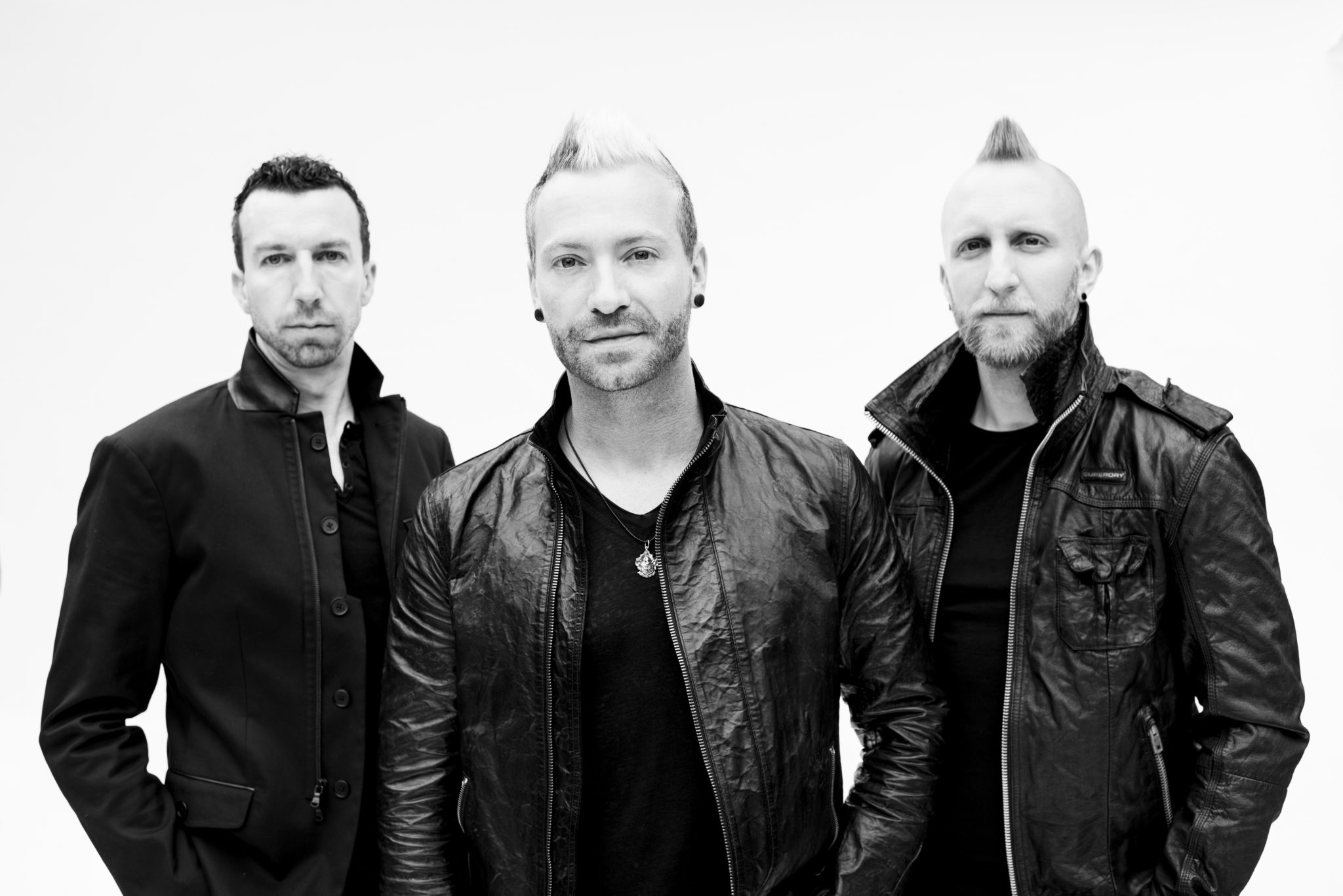 Thousand Foot Krutch (better known as TFK) released their new album Oxygen: Inhale on August 26th. I, however, feel that even after the month-and-a-half of its release, it deserves to be written about again. Sorry to all my fellow TFK fans for the delay! Anyway, you may have caught TFK on WinterJam this past year when they ROCKED the place during their set at each show. Even with the three to four song limit, they were a favorite of mine. Plus they were loud, which is always good. I’ve run into countless people who have been changed because of the band’s set and message at WinterJam, which is really awesome! Besides that platform, the band has been given opportunities to reach more people through radio play for this album on secular rock stations. That means that tons of people who didn’t know about God are getting mentored to by TFK – whether they know it or not. The band has also received nominations for eight Dove Awards and won seven Gospel Music Association Canada Covenant Awards. That’s pretty cool, huh?

Moving along now! This album is ten songs of pure awesomeness, and it’s nice to hear bands getting the chance to reach people who may never really hear about Jesus outside of the music these bands write. So many people are getting impacted by these things in ways that no one will ever know about. Trevor nailed the album’s message when he said, “Oxygen is our lifeline. It’s what keeps us alive and breathing. Most of us spend our entire lives taking half breaths when we were created to take full breaths. To live life to its fullest, to treat every day like it might be our last, and treat other people the same way.  We can’t see it, but we need it.  It exists. It fuels everything we are.”

The band started the album off with a song called “Like A Machine,” which is the perfect jump-start song with a powerful guitar background, and a prevalent voice of bravery in Trevor throughout the track. If you are looking for something loud to rock out to, this song or the next song “Untraveled Road” would be a good idea. (Both also work if you just want to find a song that will actually wake you up in the morning.) There’s something about Trevor’s voice that is so rock but not so loud and “take charge” that it takes away from the music. He’s got this ability to be super loud, but not so loud that you leave and you’ve lost your hearing for the next 48 hours.

You may have heard “Born This Way” already. And no, it’s not the Lady Gaga song. It’s better. Seriously. This track has often been on the radio as the single for the album, so if you were wondering what song it was that practically melted your face off with awesome, that’s what it would be called. It’s about being comfortable in your own skin, and the bluesy-ness of it makes it altogether a fun, yet encouraging track for those struggling to be themselves. Again, it’s rock enough for anyone who loves hardcore rock, but even if you’re used to praise and worship, there is still a ninety nine percent chance that you will find this as a suitable soundtrack for your life. Plus, who doesn’t love a band that is full of Jesus and lots of head-bang worthy music?

The band is also able to show their soft side on this album with songs like “In My Room,” “Light Up,” and “Glow.” I am so happy that they added some softer tracks with their rap-rock theme on the album, because hearing this side of them brought a really neat vibe to balance it all out. I personally favored “Light Up” because I felt like it’s a sweet song that you can’t help but grin to. I know that it was probably a risk for these guys to make some tracks that were a little bit different, but at the same time it gives those who enjoy both of these types of music an opportunity to hear it on one album, which is really great.

And then there’s the in-between song “Oxygen” that is soft-ish but still has the background instrumentals to classify it as rock. So I guess it would be a soft-rock song, and also the title of the album for those of you paying close attention! I know that this song is obvious to those of us who believe in God as to the theme, but for those hearing the song for the first time who don’t have a relationship with God, it may not be as obvious, giving the band a chance to introduce people to God.

All in all, Oxygen:Inhale is in my top favorite albums of the year. The ten-track album factor makes it even more lovable, because it’s just the right amount of songs that it doesn’t become too long and overpowering. I appreciate how TFK played stylistically with their music throughout the album, and I can’t wait to see what the future holds for these guys! My best wishes to them, and thank you for all you are doing, known and unknown.