The Classic Crime is now streaming its new anniversary album What Was Done, Vol. 1: A Decade Revisited on Soundcloud at:

Featuring a mix of both acoustic and rearranged versions of fan and band favorites, WWDV1 released earlier this week on BC Music. It can be purchased online via iTunes, Amazon.com and the BadChristian web-store as well as physical retailers like FYE and more.

“This has been a huge process that has spanned over a year from conception to completion,” said guitarist/vocalist, Matt MacDonald. “WWDV1 started out as a simple acoustic idea, but due to the overwhelming support we received, it became so much more. Most albums we’ve released with some level of fear, but this is one we are excited to give back to those who funded it.”

What Was Done, Vol. 1: A Decade Revisited is an anniversary album that highlights the first 10 years of music from The Classic Crime. The band’s signature sound, which was born in Seattle and raised on the Interstate Highway System, is well suited for the acoustic treatment, and fans have responded in force, crowd-funding over 336% of WWDV1‘s initial budget goal.
The Classic Crime will support the new album with a handful of November tour dates alongside headliner, Emery, and Artifex Pereo. VIP tickets are on sale now at: http://www.emeryvip.com/, including a special full band Emery acoustic set, meet and greet experience and more. A full list of confirmed dates can be seen below. 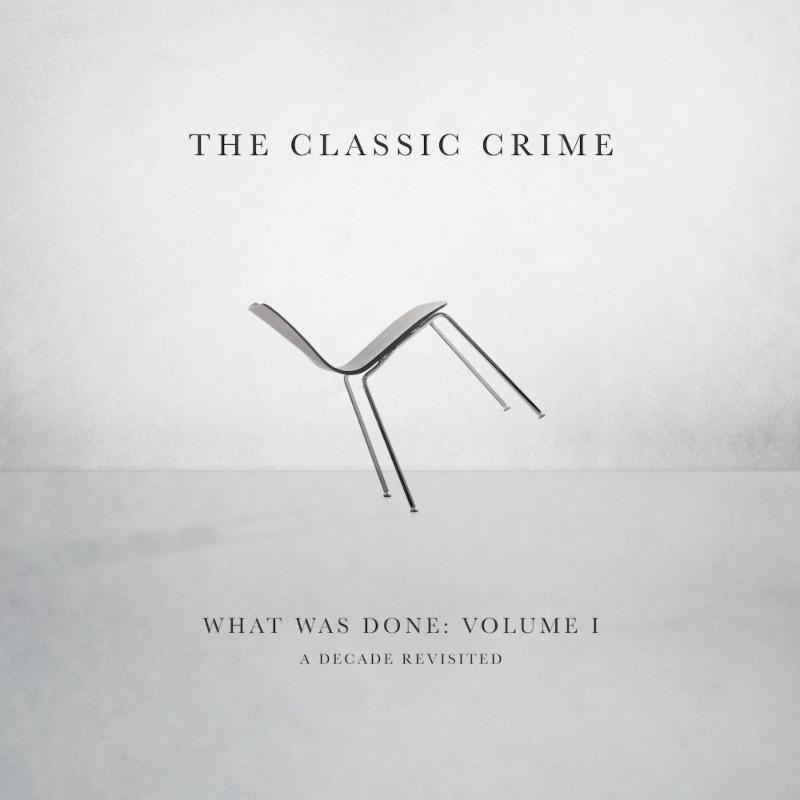